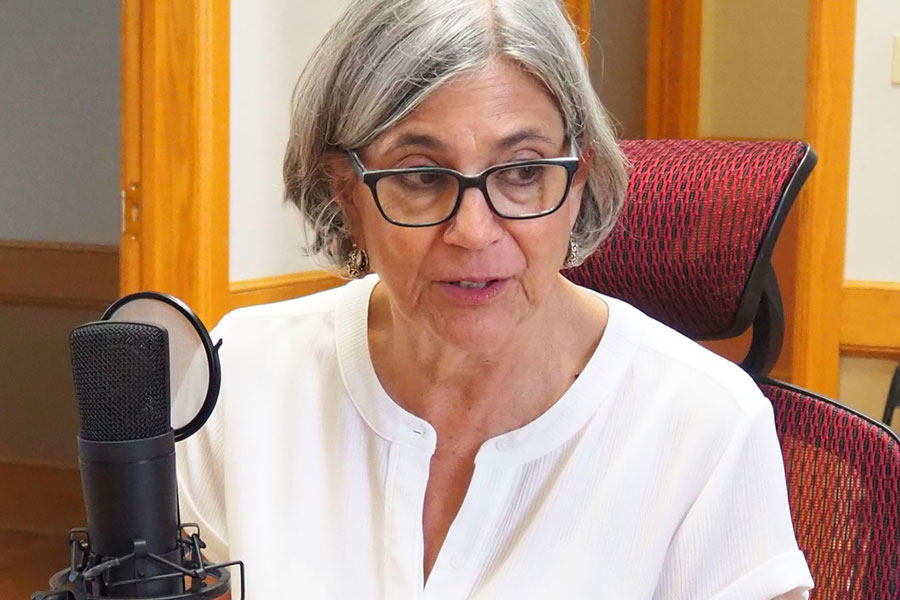 Kansas Democrats blasted state Senate President Susan Wagle on Friday for recent comments she made about the desire to redraw legislative and congressional district boundaries in Kansas to favor Republicans.

Wagle, a Republican from Wichita who is retiring from the Legislature after withdrawing from the U.S. Senate race earlier this year, told a gathering of Republicans last month that the party needs to secure a supermajority in the Legislature to craft new maps in 2022 that would keep her seat in GOP hands and prevent Democrats from maintaining a foothold in the 3rd congressional district.

The comments enflamed Democrats who have accused Republicans of exploiting their political power to gerrymander political boundaries. Gov. Laura Kelly said Wagle’s comments are an indication that Kansas should form a nonpartisan commission to make the maps.

Wagle said recasting the congressional districts would inhibit the ability of Democratic U.S. Rep. Sharice Davids to retain her seat. Additionally, Wagle’s own district has shifted to the left, the senate president explained. If Republican state Rep. Renee Erickson can defeat Democrat Melissa Gregory for Wagle’s seat, Wagle said, the Republican will need help to hang onto it.

Davids and other Democrats respond

Davis Hammet, a voting rights activist, published on social media Friday a video of Wagle’s comments, which were made during a Sept. 25 speech at the Pachyderm Club in Wichita.

Davids, who is seeking re-election in the 3rd District anchored by Johnson and Wyandotte counties, said Kansas would benefit from a nonpartisan redistricting process. She is competing against GOP nominee Amanda Adkins.

“Corrupt politicians are using partisan gerrymandering to manipulate our already broken political system so it benefits their extreme agenda, not hardworking Kansans,” Davids said. “I believe every elected official should be accountable to the people they represent. That means we need a redistricting process that’s independent, non-partisan and creates truly representative districts.”

Outcome of the state Senate race between Erickson and Gregory will be decided Nov. 3. Erickson didn’t respond to a request for comment, but Gregory said residents of the east Wichita district were weary of the “extremism of Susan Wagle and her handpicked replacement, Renee Erickson.”

The redistricting flap was one more reason the election is critical to Kansas’ future, Gregory said.

“To move Kansas forward, we need bipartisan cooperation to create a map that is best for Kansans, not one that is best for the extremists of either political party,” she said. “We need to expand Medicaid to 150,000 Kansans, protect coverage for their pre-existing conditions and restore jobs in a way that keeps us all safe and healthy. But that won’t happen if politicians get to choose their voters.”

Redistricting is performed each decade following completion of the U.S. Census. The population count is relied upon to set boundaries of U.S. House districts, which there are four in Kansas, as well as the 165 state legislative districts and the 10 state Board of Education districts.

Vicki Hiatt, chairwoman of the Kansas Democratic Party, called the video “a cynical and extremely disappointing display of the extremist, obstructionist politics that have marked Republican leadership in the Kansas Legislature.”

“Susan Wagle just said the quiet part of Republicans’ strategy to manipulate our districts out loud,” Hiatt said. “By promising to gerrymander districts in the Kansas Legislature and write Rep. Sharice Davids out of office, Republican leadership just made it clear they intend to undermine the voices of hardworking Kansans.”

Kelly responded to the Wagle’s comments by revealing her intention to urge legislative leaders to support her idea for a nonpartisan voting commission to oversee redistricting, rather than leave the map making up to the Legislature.

“A democracy means voters choose their elected officials — not elected officials choosing their voters,” Kelly said. “Kansans deserve to know where their leaders stand on an issue that will impact our state for the next decade.”

Wagle doubles down: ‘Elections have consequences’

C.J. Grover, spokesman for the Kansas Republican Party, said Kansans should vote for Republicans in the upcoming election to ensure fair maps that reflect the will of the majority. He said it was laughable to suggest a duly elected supermajority of the Legislature could undermine the will of the people.

Following news reports about Wagle’s comments on redistricting, the Senate president said in a statement that the Democratic governor was certain to seek district maps beneficial to liberal unless the GOP checked her power to veto GOP-drawn maps.

Wagle doubled down on her belief political boundaries ought to reflect interests of those who win elections.

“Elections have consequences and there is no question reapportionment is a political process as it sets the table for both Congress and our Kansas Legislature for the next 10 years,” Wagle said. “I’m working tirelessly for the next 25 days to make sure Republicans keep control of the state Legislature as a check on Governor Kelly’s liberal policies and to make sure we have a powerful seat at the reapportionment table.”

Members of the Kansas Legislature draw the maps, which are subject to veto by the state’s governor.

In 2012, the House and Senate in Kansas failed to adopt a new district maps. Conflict between moderate and conservative Republicans in the Senate led to stalemate that triggered a lawsuit.

A three-judge panel in U.S. District Court intervened to draw the congressional and state legislative districts in June 2012. The federal judges wrote in an unsigned order they redrew the maps after weighing the proposals of 27 individuals allowed to intervene in the case.

“Most of the interveners have unabashedly political reasons for intervening and they seek to advance their respective political agendas,” the judges wrote.

Hammet said the U.S. Supreme Court recognized last year that political gerrymandering is unjust but deferred to Congress and the states to fix the problem. Wagle’s comments, Hammet said, make it clear that “some Kansas leaders plan to exploit the problem.”

“Everyone knows that gerrymandering goes against the core values of the United States,” Hammet said. “It’s a dirty trick to circumvent and undermine the will of voters.”

This story has been corrected to say that Senate President Susan Wagle withdrew from the U.S. Senate race. 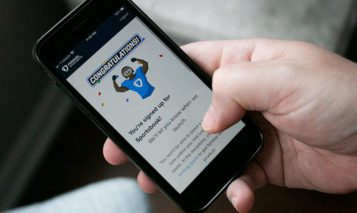