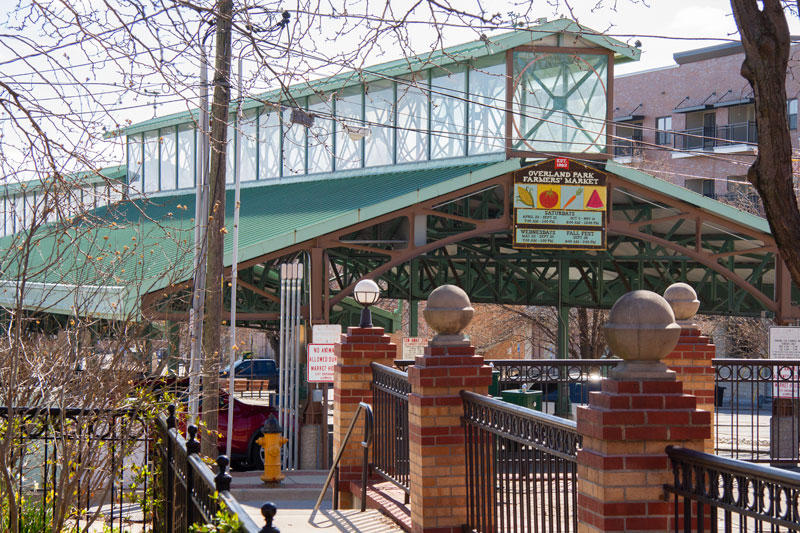 The city of Overland Park earned another feather in its cap this week after it was noted on a national Best Places to Live list.

“This growing city offers access to arts and culture (like the world-class Nerman Museum of Contemporary Art), enviable shopping and a park system comprised of 83 individual parks that encourages residents to hike, bike and blade everywhere they go,” Livability said in its review.

Overland Park Mayor Carl Gerlach said the city is an affordable place to live with a “truly dynamic energy.”

“We have an inclusive and diverse community. I welcome and encourage anyone looking to relocate to consider making OP home,” he said.

You can check out the full article here.