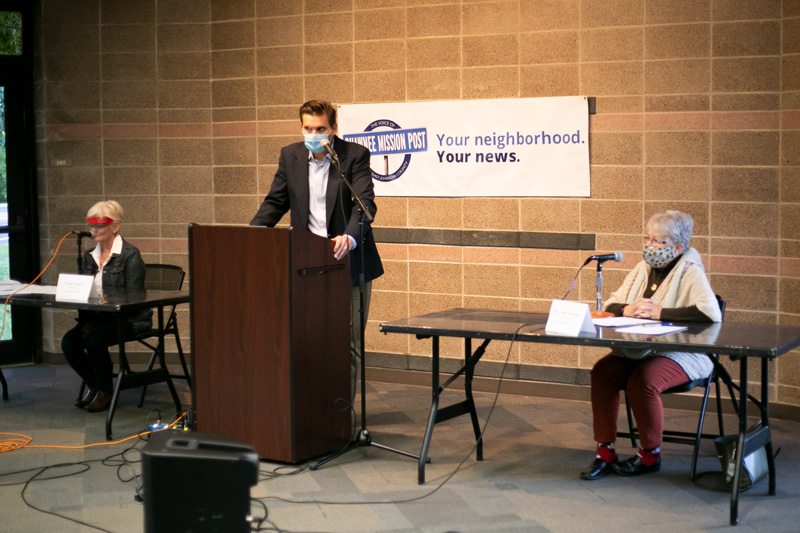 The state’s response to the COVID-19 pandemic, Medicaid expansion and abortion rights were a few of the main topics raised during the Shawnee Mission Post’s forum on Oct. 1 ahead for the candidates seeking the Kansas House District 18 seat.