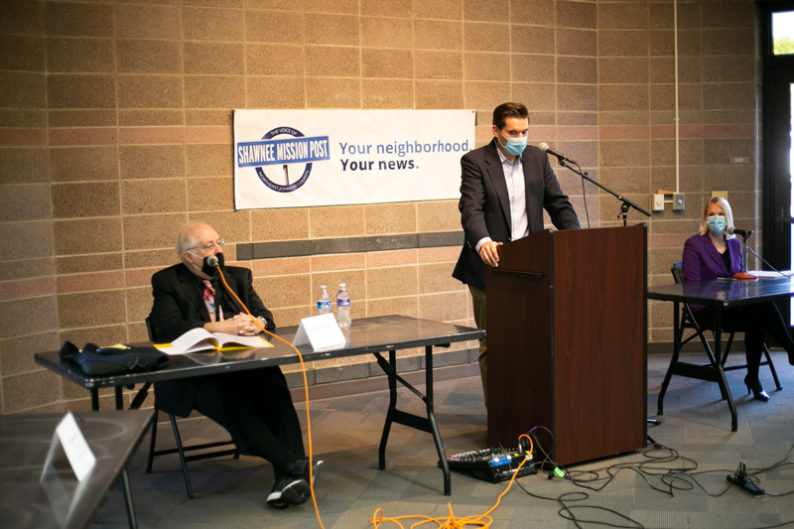 The ongoing economic impacts from the COVID-19 pandemic, Medicaid expansion and gun control were a few of the main topics raised during the Shawnee Mission Post’s sixth candidate forum ahead of the November general election.

The forum on the evening of Thursday, Oct. 1, featured candidates vying for Kansas House District 17, including Democrat Jo Ella Hoye and Libertarian Michael Kerner. Their opponent Kristine Sapp was invited, but like several of her fellow Republicans this election season in northern Johnson County, chose not to participate. Here are some of our thoughts on why the Shawnee Mission Post hosts these forums and what it means when candidates don’t participate.

Below is the list of questions posed by the Post staff and readers for Hoye and Kerner, including the timestamps. The video of the forum can be viewed on the Post’s Facebook page and is also embedded below.

Voters don’t have to wear masks, but JoCO Election Office reminds poll workers they must 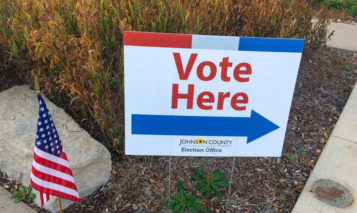 A fear of the other party fuels culture war in Kansas’ U.S. Senate race