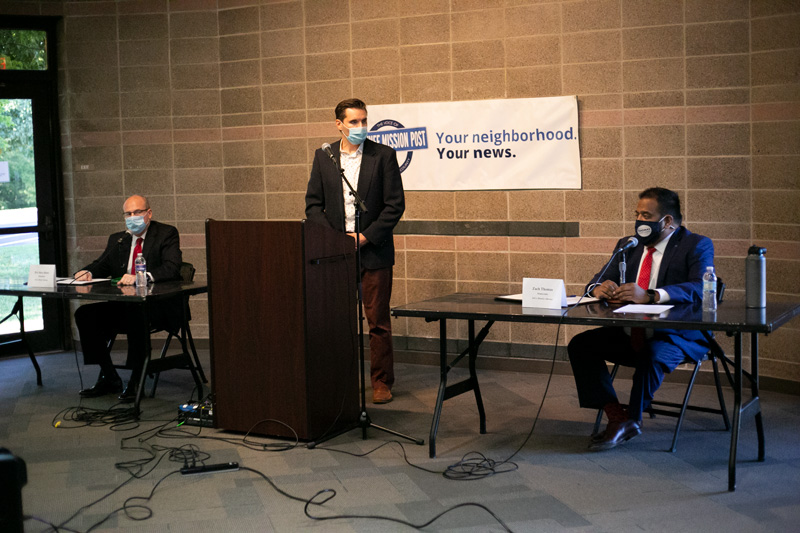 Equitable justice for communities of color, highly scrutinized police shootings such as the death of John Albers in 2018, and over-incarceration of residents with mental health issues and drug addictions were just a handful of subjects raised by the Shawnee Mission Post and readers.