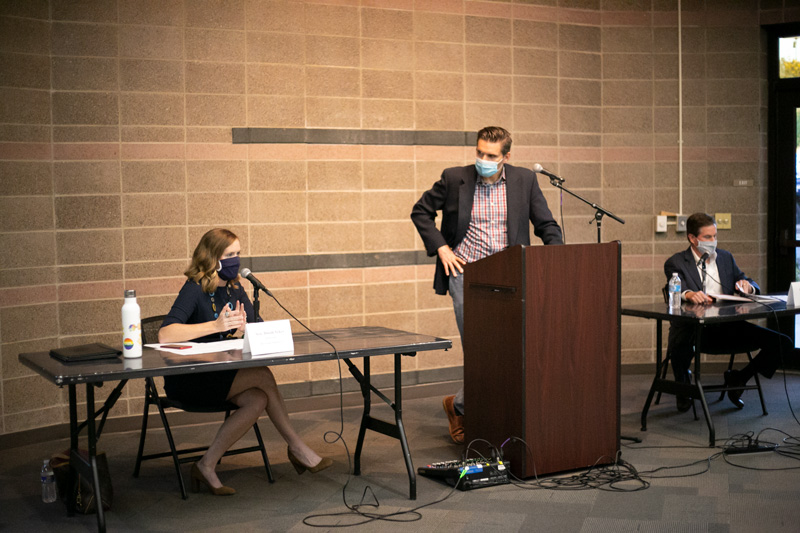 Medicaid expansion, anti-discrimination protections for LGBTQ Kansans and the state’s response to the COVID-19 pandemic were a few of the main topics raised during the Shawnee Mission Post’s second of 19 candidate forums ahead of the November general election.