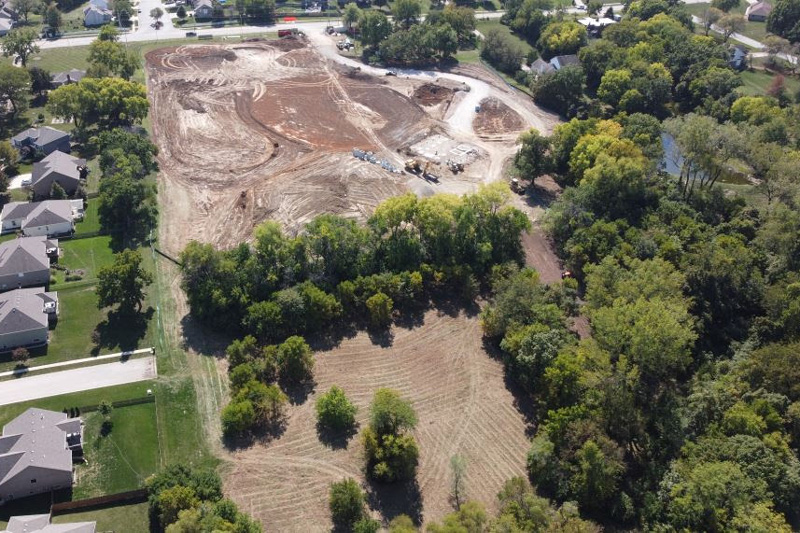 Construction of the new Wilder Bluff Park is underway in Shawnee. Photo courtesy city of Shawnee.

Construction of the new Wilder Bluff Park is underway in Shawnee. Located on about 40 acres near 55th Street and Belmont Drive, the $4 million park will feature trails, a scenic lookout, playgrounds, a splash pad, shelter and open lawn area.

Crews are working on the following items:

City staff announced some progress and shared some pictures and drone footage online.

Eight boxes to be available for return mail ballots

The Johnson County Election Office recently announced eight ballot boxes will be available for voters to return their Nov. 3 ballots. Below is a list of all eight box locations:

The Johnson County Park and Recreation District is adding a permanent restroom to the off-leash area for dogs.

The district last week tweeted the announcement of the addition of the restroom, which is going under construction this fall.

Exciting news! We’ve heard your requests and the Shawnee Mission Park Dog Off Leash Area is getting a restroom! The area will remain open during construction, but be on the lookout for fencing around the project while work occurs. For more info & a map: https://t.co/gzT2oRofUW pic.twitter.com/Wd31gGus5g

The area is currently served by a portable toilet. The off-leash area will remain open during the project, except for the construction areas noted on the district’s website. 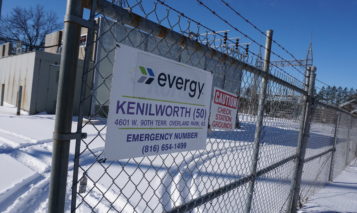