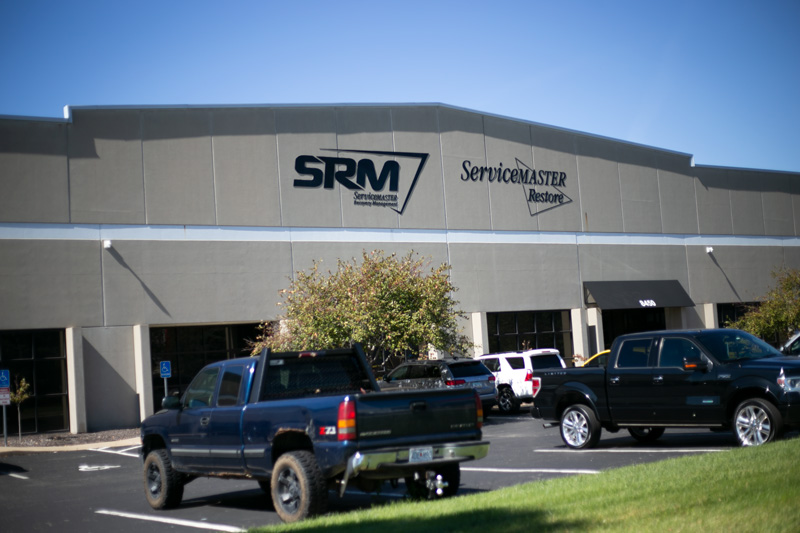 The Shawnee City Council earlier this month unanimously agreed to accept an addendum to an economic development agreement with DSI Holding Corporation.

The Shawnee City Council earlier this month unanimously agreed to accept an addendum to an economic development agreement with DSI Holding Corporation.

The addendum acknowledges that the company already fulfilled its employment requirements to bring jobs to the Shawnee facility, and the city is forgiving the economic development loan of roughly $181,000.

The Shawnee council discussed and agreed to the item on Sept. 14.

Money in exchange for jobs

DSI entered a Shawnee Entrepreneurial and Economic Development (SEED) agreement with the city in March, 2018. The city’s agreement provided $225,600 in Shawnee economic development funds for the company to assist with acquiring and improving the company’s site at 8450 Cole Parkway.

As part of the agreement, DSI needed to provide 100 full-time jobs at the Shawnee location.

The SEED agreement with DSI included the roughly $181,000 forgivable loan in the first year and additional incentive payments of $43,860 over the following four years, if DSI met its employment goals of having 100 full-time jobs by Feb. 1, 2019, at the Shawnee location.

The company earlier this year verified it had already fulfilled this employment requirement. The city had last discussed the agreement with DSI about a year ago, when DSI contacted the city in May, 2019 requesting an extension to September of that same year to report the employment figures.

DSI was delayed by six months in constructing the Shawnee facility due to a number of factors, such as wastewater development issues, according to city documents.

DSI operates through ServiceMaster DSI and is a provider of disaster restoration and cleaning services for businesses and individuals, according to a city memo.