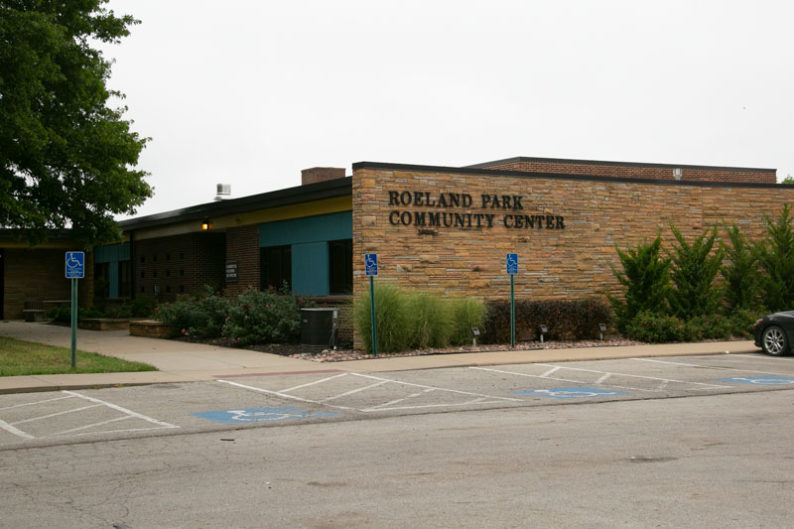 Several of the COVID-19 resource planning items approved by the Roeland Park City Council Monday evening would implement changes at the city's community center, including adjustments to the HVAC system and touchless faucets and toilets. File photo.

The Roeland Park City Council Monday evening approved a contract agreement with Johnson County for federal coronavirus relief funding and also listed 15 ideas on how to potentially spend that money by the end of 2020.

While the contract agreement gained unanimous support, councilmembers Jim Kelly and Tom Madigan pushed back on the blanket approval of 15 resource planning ideas. Kelly said he’s concerned about some of the items on the list and whether they qualify for COVID-19 funding, and that the idea of approving all 15 items “doesn’t sound right to” him.

Madigan said he shared Kelly’s apprehension to a blanket approval for the resource planning ideas.

City Administrator Keith Moody said city staff requested approval for the resource planning ideas in case the city was put in a time-sensitive position to proceed with a project on the list — all of which must be completed by Dec. 31, 2020.

The city will submit the idea list to the county to determine which would be eligible for federal relief dollars and subsequently scored by city staff, Moody said.

The items on the list are as follows, per city documents, which amounts to roughly $700,000 total:

Thus far, Roeland Park has been assigned $215,000 from the county, though additional funds may be available at a later date, Moody said. Roeland Park has received $32,000 of it’s funding already, and the above list are ideas for how to spend remaining money and any further potential resources.

“I just want us to be in a position to take advantage of the resources should they become available,” Moody said. “I’m certainly comfortable with a process in which we learn how much is available, come back to the city council and say which do you want to do — I suspect that process will take a little longer and could put us in a position where there’s dollars we missed out on because we weren’t able to respond quickly enough.”

Councilmember Michael Rebne asked if the city had any ideas on how to support residents or organizations helping residents, such as the Roeland Park United Methodist Church’s food pantry. Moody said residents were the first group the city planned to allocate funds toward, but the county is planning on allocating Cares Act funding to individuals and organizations during phase two of its distribution process.

The city council approved the agreement and the resource planning ideas in a 4 to 2 vote, with Madigan and Kelly voting in opposition. Councilmembers Benjamin Dickens and Trisha Brauer were absent.