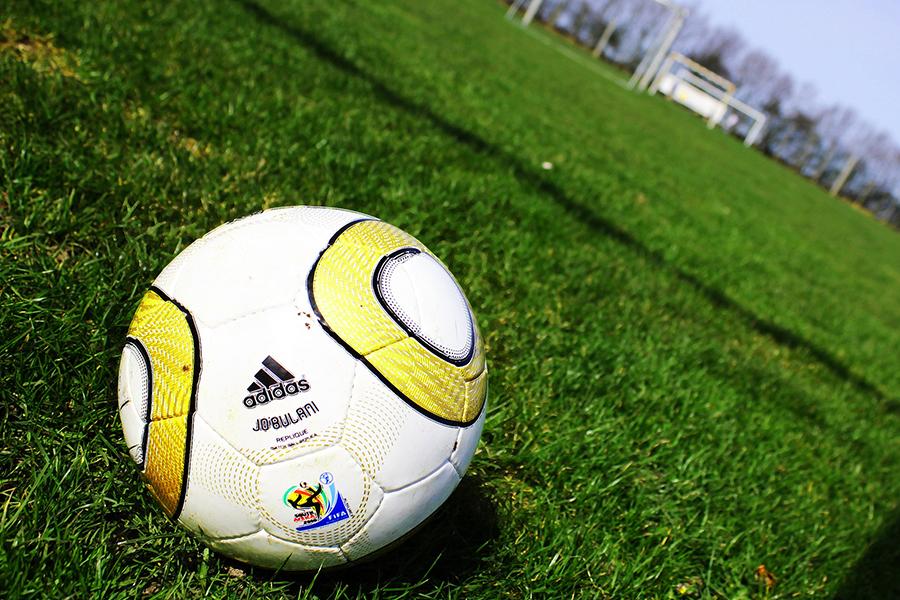 The founder of a Lenexa-based youth soccer club will serve two years probation after pleading guilty to inappropriately touching a teenage girl he helped coach, according to online court records.

If he violates conditions of his probation, Cummins could be remanded to the custody of the Kansas Department of Corrections and sent to prison.

In July, Cummins pleaded guilty to one charge of attempted aggravated indecent liberties with a child. Court documents show the victim is between 14 and 16 years old.

The Kansas City Star reported that Cummins had coached the girl since she was 9 years old, before he helped found the youth soccer club Arson FC, 11944 W 95th St., in 2014.

Cummins was booked into custody on May 19. According to court records, the incident occurred in November, 2019.

The Star reports that Cummins was accused of taking the victim back to his home after lunch one day. There, charging document say he gave her a lingering hug, asked to touch her, to which she said no. Then, he had her sit on his lap and held on to her when she tried to stand up.

After taking her home, Cummins reportedly texted the victim an apology.

Cummins will be registered as a sex offender for life as part of his plea deal, and he has been ordered not to have contact with the victim or witnesses.

Following his arrest earlier this year, Cummins stepped down from his position as Arson FC’s director.

The youth soccer club was founded in 2014 and competes in the Heartland Soccer Association.