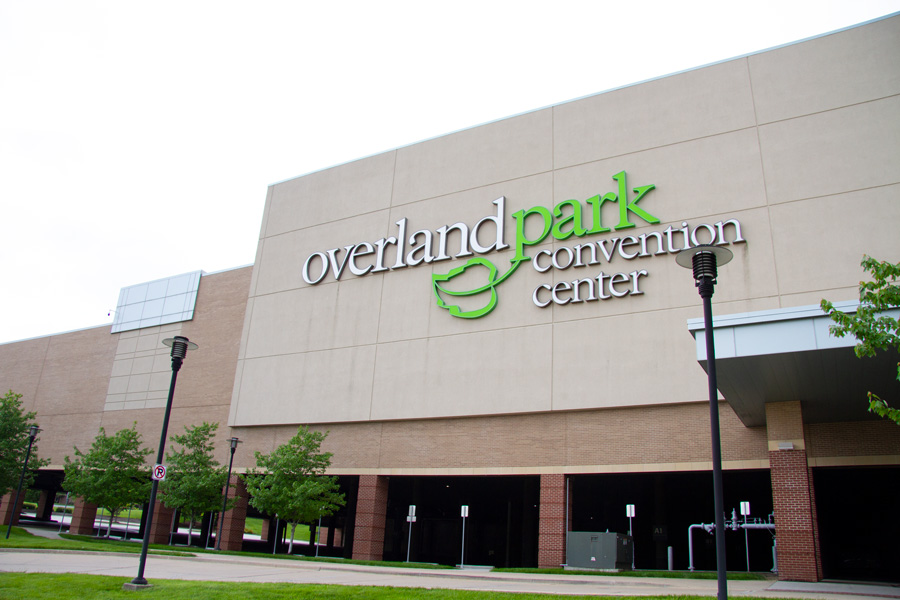 The Overland Park Convention Center is on target to lose between $2.6 million and $2.7 million this year due to COVID-19 related issues. (File photo.)

Because of coronavirus-related cancellations, the Overland Park Convention Center is on target to lose $2.6 million to $2.7 million this year, said Brett Mitchell, the center’s general manager.

Mitchell presented a grim semi-annual report to the city council’s Finance, Administration and Economic Development Committee last week, saying canceled shows and the center’s complete closure from April to June have meant the center will only be bringing in a small fraction of its normal revenue.

The center could typically expect a net annual income of about $500,000, and was on track towards that target before the pandemic hit the Kansas City metro in March, Mitchell said. Normally, convention center officials plan for $13 million in annual revenue, but the center has only generated $3.5 million so far, he said.

Since the center re-opened in July, it’s only been bringing in about 10% of what would be normal.

“It’s been crippling, it’s been difficult, but we know at one point it’s going to end so our focus is to make sure we’re prepared when it ends,” he said.

The Overland Park Convention Center is big enough that it can handle social distancing requirements when hosting events, he said.

“We can do these events. It’s more about those show producers than our ability,” he said, adding he did not fault producers for their concerns amid the pandemic.

The one bright spot was accreditation by the Global Biorisk Advisory Council for the center’s best practices on cleaning and disinfecting, he said. The convention center was the second venue in the country to get that accreditation.

Mitchell said availability of a COVID-19 vaccine will determine when things improve. He’s hopeful that business will begin to return to normal in the fourth quarter of next year. In the meantime, the center has delayed capital projects and saved about $3 million in various other cuts.

The operating shortfall will be covered by $2.4 million from the general fund that is already in the city budget.