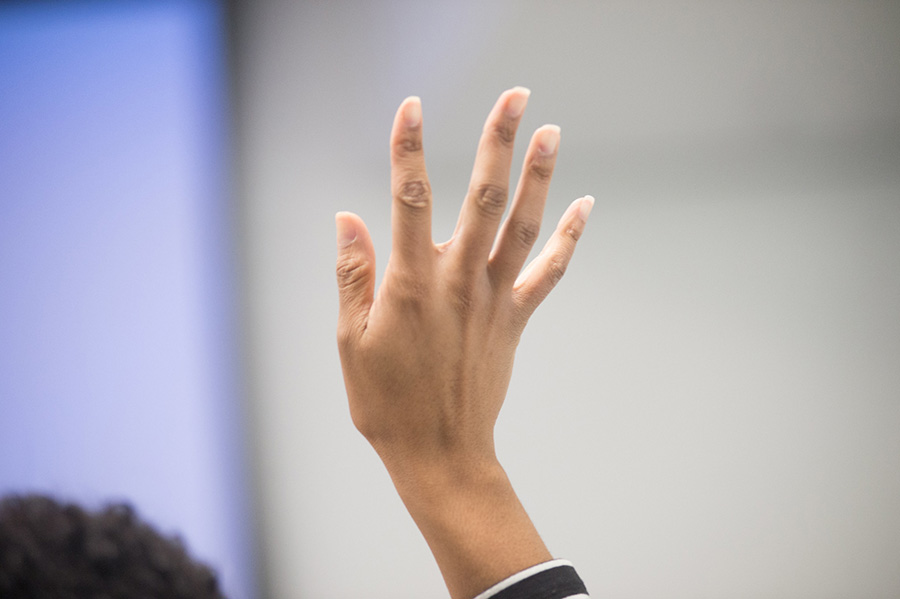 As we’ve done in previous election cycles, the Shawnee Mission Post this fall is hosting a series of candidate forums for political races in Johnson County, and the schedule has now been set.

Things will look a bit different this year with the COVID-19 pandemic still putting limits on large gatherings. Unfortunately, we won’t be inviting readers to join us in person. Instead, we plan to bring candidates in each race together for up to an hour at a time (remaining socially distanced, of course) and livestream the resulting forums on our Facebook page.

On Tuesday, we also published the written questionnaires we’ll be sending candidates, which were generated from Post readers’ priorities. We’ll be publishing the candidates’ responses to the questionnaires starting Oct. 12.

Check those out and mark your calendars for the forums as well to make sure you’re informed on the races that will impact your area of northern Johnson County.

If you miss a forum live, you will be able to come back to watch an archived version on our Facebook page.