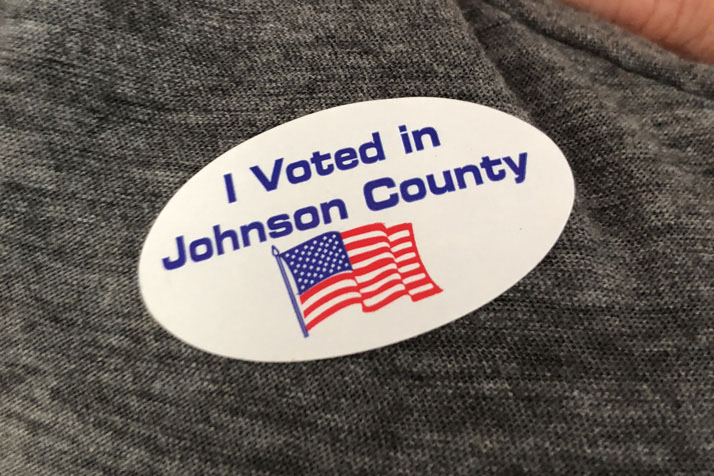 The SM Post is hosting a series of virtual candidate forums in September and October, leading up to the Nov. 3 general election. File photo.

Last month, the Post asked our readers to tell us the topics they want candidates in local political races to be addressing heading into November’s general election.

We received dozens of responses, covering a wide range of issues. While questions naturally varied from race to race, and between county, state and federal contests, some common themes emerged.

Post readers, by and large, want candidates talking about:

The questions below — broken out by contest — are based on the responses Post readers sent us. We will be sending these questions out to candidates shortly, in preparation for a series of upcoming virtual forums.

On Wednesday, we will publish the forum schedule. The SM Post plans to livestream the forums on our Facebook page in the coming weeks, to give you a chance to tune in from a safe social distance and hear what the candidates have to say in response to readers’ priorities.

How to cast your ballot

Read The SM Post’s guide to casting your ballot in Johnson County this election season.

Questions for State Board of Education candidates

Questions for Johnson County Board of County Commissioners candidates