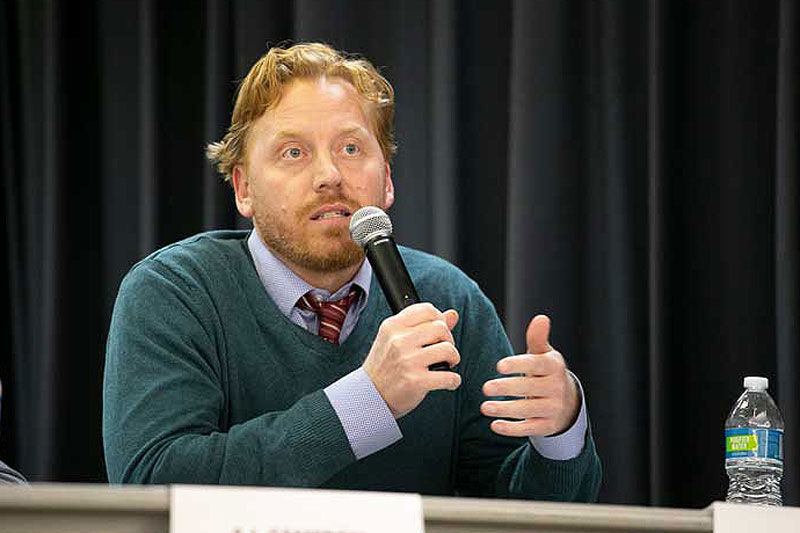 The Roeland Park City Council has approved its comprehensive plan, which lays out the city’s future to 2040, but support wasn’t unanimous.

Rebne said he doesn’t support the vision laid forth in the document. Fellow Ward 4 Councilmember Jim Kelly expressed similar sentiments, and both ended up voting against it.

“I think this flies in the face of affordable housing for our community, and as Councilmember Rebne mentioned, everybody I talked to in Ward 4 would be really shocked if we passed this,” Kelly said.

Kelly suggested the comprehensive plan be tabled for further study.

The residential design standards portion of the plan states the standards’ goal is to allow redevelopment in “a way that maintains and enhances Roeland Park’s character and quality.” It outlines a set of recommendations to apply bulk regulations, architectural design and driveway standards.

Bulk regulations recommendations include the addition of lot merger regulations, so as to prohibit buildings being constructed over or across a property line unless approved by certain standards. Those standards, according to the city’s long-term plan, would include ensuring the new lot width is not 50% larger than the average lot width of properties within 200 feet.

Aside from teardown-rebuild trend design standards, Moving Forward Roeland Park 2040 has nine goals that fall within the categories of growth and development, parks and recreation, housing, connectivity and mobility, and natural resources and environment. Below are the specific goals as outlined in city documents:

The city council approved Roeland Park Moving Forward 2040 in a 5 to 2 vote, with Councilmembers Kelly and Rebne voting in opposition. Councilmember Claudia McCormack was absent.