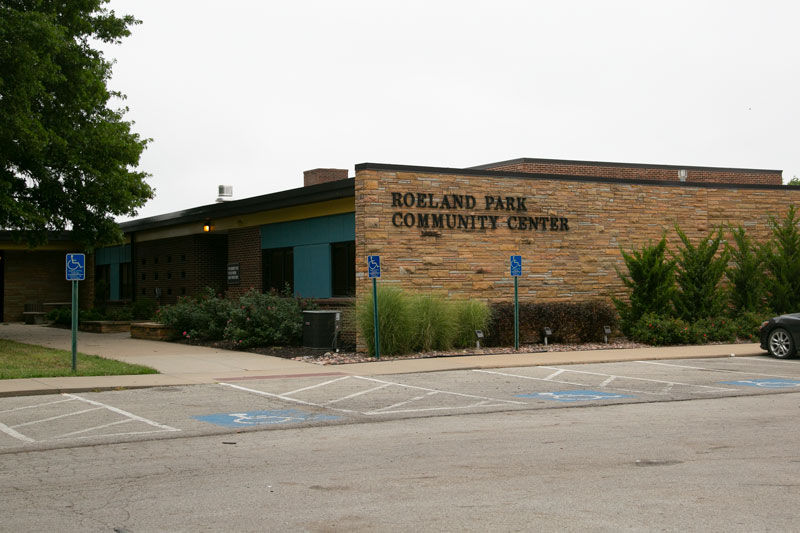 Roeland Park will receive electricity produced by solar systems installed on the Roeland Park Community Center, pictured, on city hall and a third on a car port located at city hall.

Solar power installations are being added to the Roeland Park Community Center and City Hall, following the city council’s Tuesday decision to approve a solar services agreement with Evergy, the electricity company formerly known as Kansas City Power and Light.

Mayor Mike Kelly, who is a leading proponent of more concerted action on climate change among Kansas City-area municipal governments, said he thinks the result of the months-long process and discussion in his city about solar arrays will benefit Roeland Park in multiple ways.

“I think this is going to be a definite enhancement not only to the city financially, but also from an environmental perspective,” Kelly said.

Under the agreement, Evergy will own the solar arrays and the city will receive all the electricity they produce. If the city produces more than it needs, the electricity goes back into the grid and is sold back to Evergy at a wholesale rate, City Administrator Keith Moody said.

The option selected by the city includes a 236% internal rate of return, a 20-year payment term and a projected 25 years of energy savings, according to city documents.

Roeland Park will pay for the City Hall roof replacement and the carport during year zero — $65,000 and $117,033, respectively — and will have a payback period of two-and-a-half years.

Moody said it’s been determined that City Hall has enough energy consumption for a carport to be financially beneficial, and the city would be paying just for the carport structure, not the wiring or solar panels.

“We are reimbursing Evergy for that $117,000 asset, and it’s going to generate electricity for us going forward.” Moody said. “That is really what helps to bolster the internal rate of return for option three (236%)… it really enhances financials of the project by the city not trying to finance the cost of the roof or the cost of the carport in the energy generation that is provided.”

The city council unanimously approved the solar services agreement itself.