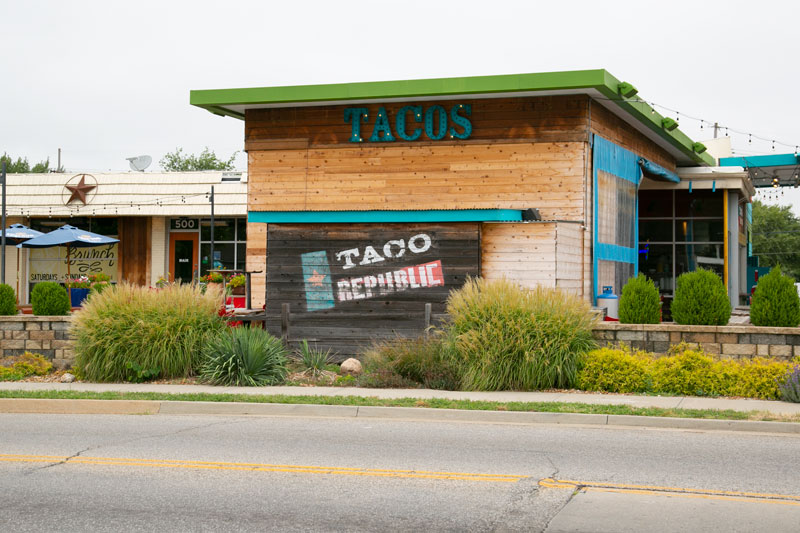 The restaurant, currently at 500 County Line Road, plans to open in the former Arby’s location at Corinth Square — which permanently closed last month — in spring 2021, according to a press release.

Owner and restaurateur Whitney VinZant said in the release that Taco Republic hopes “to bring a fun atmosphere for families and friends to enjoy together for years to come.”

“We are thrilled to join everyone’s favorite neighborhood and serve the Corinth Square community with our delicious street-style tacos,” VinZant said.

Taco Republic’s renovation plans for the former Arby’s space include a lawn with what it calls “family-friendly, outdoor games” and the restaurant’s taco truck. The restaurant is known for serving “street-style” tacos with traditional meats, such as barbacoa and cochinita pibil.

“We are confident that Taco Republic will complement the charm and family-friendly nature of Corinth Square,” said Wright Sigmun, senior vice president of Corinth’s landlord First Washington. “We hope for families and the community to enjoy delicious food, relax and make new memories together.”

Corinth Square has seen several restaurants close in recent months amid the economic downturn prompted by the COVID-19 pandemic. That includes not only the Arby’s but also Eat Fit Go earlier this summer.

And in recent days, the owner of Urban Table in Corinth Square posted a letter on the restaurant’s front door, saying they were closing permanently, citing the hardship of the pandemic as the main reason why. 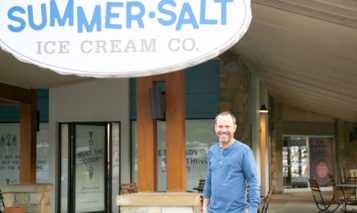 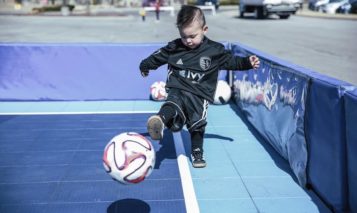 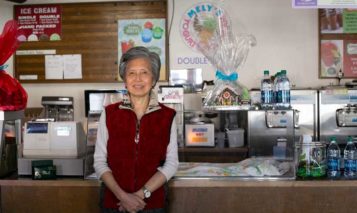 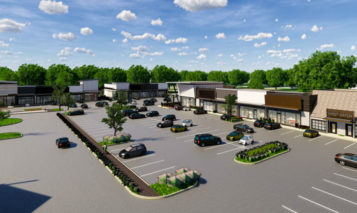 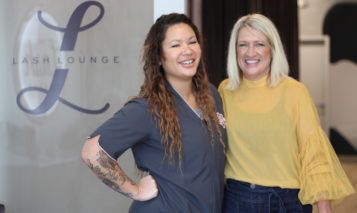