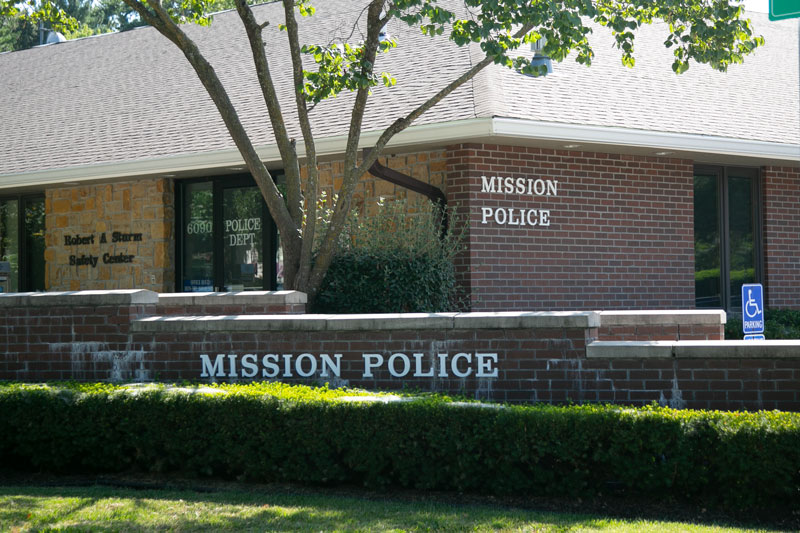 Police hiring, training, and accountability was the focus of the city of Mission's conversation this week during work on its five-step racial equity action plan. File photo.

The city of Mission continued work on its racial equity action plan Wednesday night with a discussion about police hiring, training and accountability.

In addition to passing a racial equity resolution, the city of Mission is enacting a five-step action plan and kicked off the effort last week with a police policy discussion — which focused on hiring, training and internal affairs processes as well as other methods of accountability.

Interim Police Chief Dan Madden facilitated much of the presentation and said internal affairs investigations are one of the most important actions a police department can take to hold officers accountable.  Madden is serving as police chief following the sudden resignation of  Mission Police Chief Ben Hadley, due to health concerns.

“We have to police the police,” Madden said. “It’s important that we hold accountable our officers for things they do, both good and bad. We’re an organization of human beings, there are going to be mistakes at times.”

Madden, who has run Mission’s Internal Affairs for nearly 10 years, said 47% of investigations from 2017 to 2020 have been sustained — meaning there was sufficient evidence that was able to establish an act occurred and it was determined to be misconduct. Madden said 47% is fairly high as internal affairs percentages go.

Additionally, 41.2% of internal affairs investigations from 2017 to 2020 were submitted by police officers against their colleagues, Madden said. The high percentage of internal submissions exemplify the police department’s commitment to accountability, he said.

Councilmember Sollie Flora asked at what point during the hiring process candidates are asked about any racial biases. Madden said it’s touched on during the psychological exam as well as the computerized voice stress analysis (similar to a lie detector test).

In a response to Councilmember Trent Boultinghouse, Capt. Kirk Lane said people are typically weeded out during the chief of police interview, which is the fourth step of the hiring process.

“I think that’s really important to help building community,” Schlossmacher said. “I just really appreciate the work our police department does there.”

Following a presentation on outside checks and balances such as the District Attorney’s office and the Kansas Commission of Peace Officers’ Standards and Trainings, Madden spoke on lessons learned to date and how the department can grow. Below are the reflections Madden discussed, as well as the potential action steps he outlined for the police department:

The complete presentation can be found in city documents here. Mission’s third step will be an October community conversation to explore opportunities to improve relationships. Dates for the meeting, and whether it will be virtual or in-person, will be determined and relayed by the city soon, City Administrator Laura Smith said.