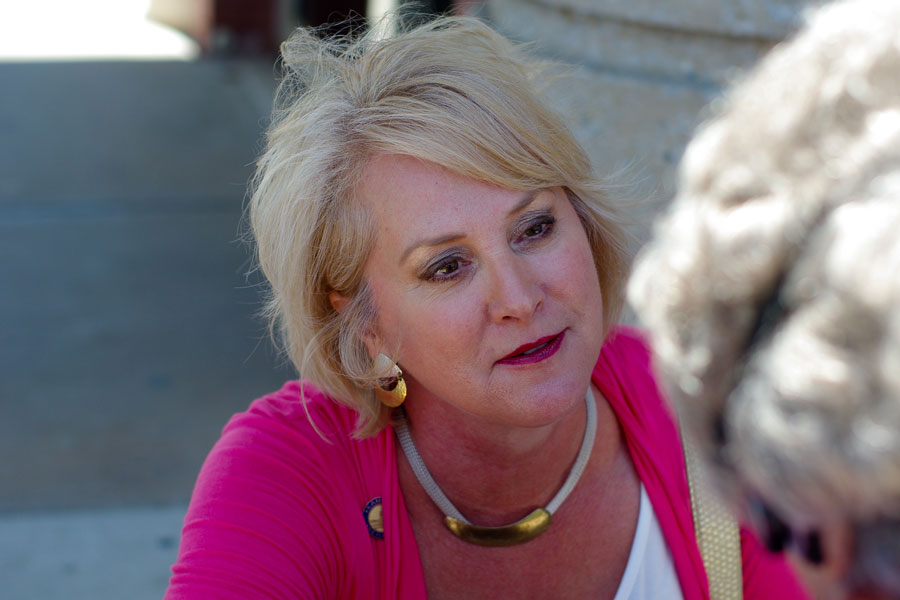 Julia Lynn, a Republican who has represented the Kansas Senate’s 9th District in Olathe since 2006, is seeking to drop her bid for re-election this November.

“Due to personal, family health reasons and the need to care for my sister’s severely declining health I have asked for my name to be removed from the ballot as the Republican nominee for State Senate in District 9,” the post read. “It has been the honor of a lifetime to serve you. I am eternally grateful for your support and allowing me to serve as your State Senator.”

According to Kansas law, yesterday — Sept. 1 — was the final day candidates who had been nominated in primary elections could legally withdraw from general election contests. State statute allows nominees to withdraw in cases of “a severe medical hardship on the nominee or the nominee’s immediate family.”

Lynn’s withdrawal notice must be certified by the secretary of state’s office.

If Lynn’s name is ultimately removed from the November ballot, Republican precinct members in the 9th District will be able to select a new nominee.

Lynn is currently chair of the Senate’s Commerce Committee and was also tapped earlier this year to chair a special bipartisan committee aimed at focusing on the state’s economic recovery from the COVID-19 pandemic.