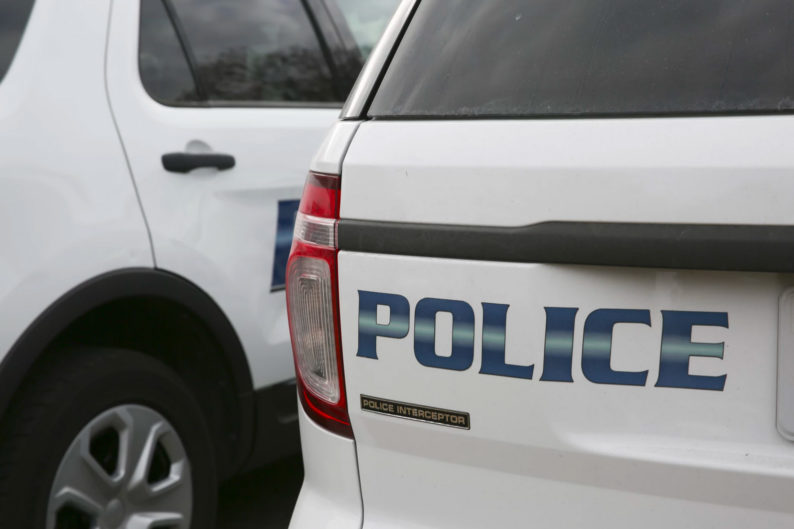 Mission Police say a 41-year-old man was killed Wednesday in a single-vehicle crash along Metcalf.

Mission Police have identified a man killed Wednesday morning when the commercial truck he was driving crashed along Metcalf Ave. near Johnson Dr.

In a statement, Mission Police Capt. Dan Madden said 41-year-old Eric Schreiner of Kansas City, Kansas, was pronounced dead at the scene Wednesday. The investigation into what may have caused the crash is ongoing, Madden said.

Investigators say a large commercial vehicle was traveling south along Metcalf around 7:30 a.m. Wednesday when it crossed over the median into the northbound lanes and struck a concrete dumpster enclosure in the parking lot of a Security Bank of Kansas City branch at 5800 Foxridge Dr., just north of Johnson Dr.

There were no other vehicles involved in the crash and nobody else was injured.

Mission Police, along with local fire and EMS crews, were dispatched to the scene just before 7:40 a.m. and found Schreiner, who was pronounced dead.