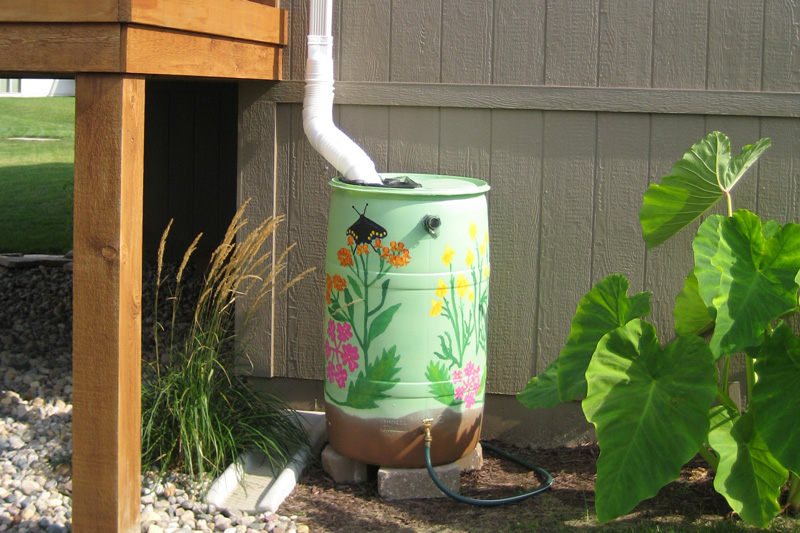 The Lenexa City Council has unanimously accepted the Climate Action Playbook, a guide touted by metro government and industry leaders that features strategies for cities to mitigate and address climate change.

The Climate Action Playbook, created by the nonprofit coalition Climate Action KC, provides municipalities with ideas to implement at the local level and includes recommended actions and policies to reduce pollution, built around six sectors:

Lenexa city leaders said they see the document as a guideline to follow — not a mandate.

For Mayor Mike Boehm, word choice matters. Since the council moved to accept the playbook — not adopt it — he believes it leaves room for flexibility for Lenexa to pick and choose what to consider in future city policy. Had the council decided to adopt it, he said the city could be obliged to follow the entirety of the playbook’s recommendations.

City leaders and staff said Lenexa has already followed some of the elements in the playbook for years.

“It’s not to say we’re going to do everything in there; there may be some things that aren’t right for Lenexa at all, but by choosing a guiding document, we then have the choice to make those decisions based on what’s best for us,” said Councilmember Julie Sayers, a member of Climate Action KC who brought the item before the city council to consider.

Still, there was some pushback.

Lenexa resident Joe Quinn, a Republican precinct committeeman, took issue with the playbook as well as part of the city’s resolution to accept it.

Quinn said he believes the climate constantly changes, but “there is no consensus” on what amount of changes by humans will avoid “dangerous and irreparable damage to our planet.”

But there is a scientific consensus, according to NASA, which points out that 97% of thousands of peer-reviewed studies dating back to the early 1990s agree with the conclusion that rising global temperatures are very likely being caused by human activity.

“Where it says: ‘Whereas, action on climate change is needed to avoid dangerous and irreparable damage to our planet and our children’s future’ — I believe this is false,” Quinn said, “That action is not needed to effect climate change. Instead, action is needed to protect the environment, two different things.”

Meanwhile, councilmember Tom Nolte, an architect, said he disagreed with portions of the playbook regarding LEED building guidelines. He said they could add “tremendous expense” for developers. But he did support it as a guide and voted to accept it.