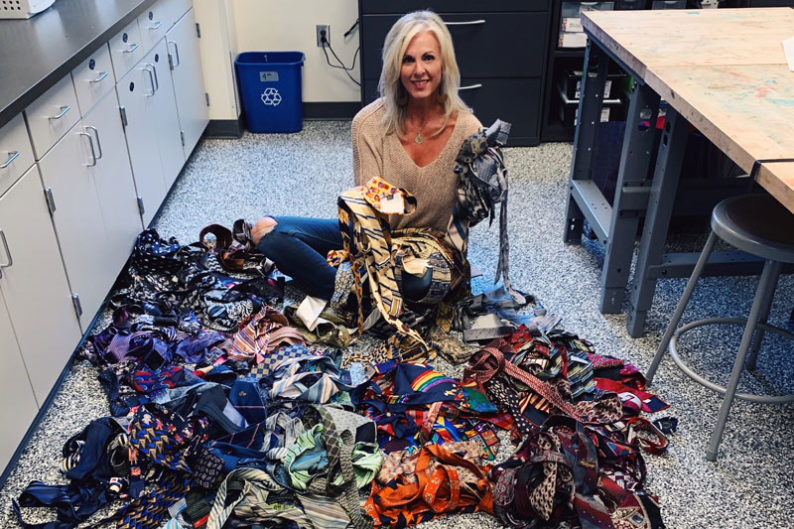 As Klein, a teacher at EPiC Elementary School in Liberty, Missouri, searched for an easy, cost-effective replacement for her classroom curtains, she stumbled upon “no sew” window treatments. She thought on the no-sew idea, and in the spirit of EPiC’s creative culture, and came up with business tie curtains.

“I placed a request in the Nextdoor app and the response was phenomenal,” Klein said. “People were so generous and so interested in the project, and it would appear that a lot of people are no longer wearing ties on a regular basis and were happy to share them to be repurposed.”

Klein said she stopped counting, but she received easily more than 300 ties. She said she was able to make curtains for five large windows, and donate leftovers to the school’s costume collection.

The support goes to show Roeland Park is a “close, giving, generous community with a family feel,” she said.

“I hope those who donated are smiling knowing that part of their stories continue, hanging strikingly in Room 107, and we are so grateful,” Klein said. 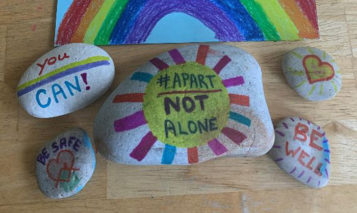