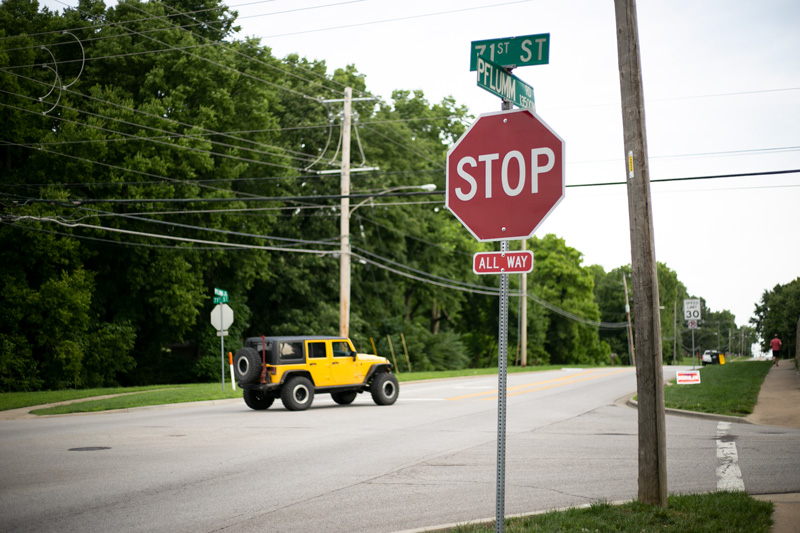 Shawnee is planning to add LED lights to the stop signs at the intersection of 71st and Pflumm as part of a public improvements project along Pflumm Road.

Work is expected to be completed this fall and will include temporary road closures and marked detours.

The Shawnee City Council on Aug. 10 voted 7-0 to enter into a contract with Linaweaver for roughly $2.4 million, which comes in under the city’s budgeted $2.7 million for construction costs. City staff noted in a memo that Linaweaver has successfully completed other projects in the city.

The $3 million project encompasses a 1.35 mile stretch of Pflumm Road and includes the following:

Additionally, the city council is requiring the project include LED stop signs powered by solar energy at the intersection of 71st and Pflumm.

The remainder of the $3 million in project costs will be used for right-of-way acquisition and engineering, with $140,000 set aside for contingency. The project is partially funded through Johnson County’s CARS program, totaling $1,375,000, while Shawnee will support the remaining cost of $1,625,000 through the city’s special highway and stormwater utility funds.