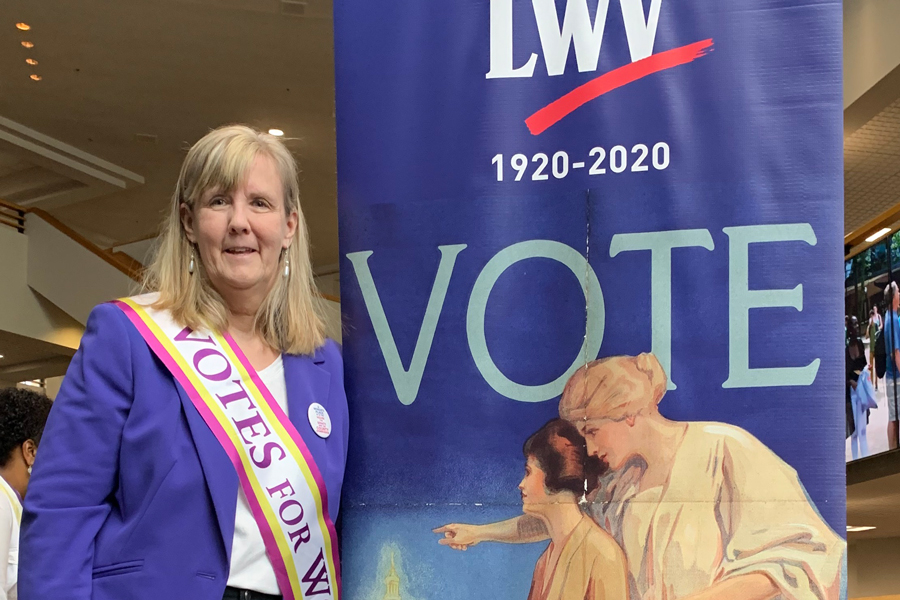 We provide members of the Johnson County Board of County Commissioners the opportunity to share periodic updates on what issues are catching their attention. This week, we have a column from District 1 Commissioner Becky Fast, whose district covers northeast Johnson County.

August 26 is the 100th anniversary of the 19th Amendment signed into law granting women the right to vote, known as women’s suffrage. As we celebrate this historic day, I am deeply honored to stand on the shoulders of the courageous women who fought for this right. Since Johnson County’s formation in 1855, only ten women (including Commissioner Hanzlick and myself) have served on the Board of County Commissioners.

Back in the late 1800s, when it came to suffrage, Kansas was one of the country’s most forward-thinking states. Yes, in 1887, the first woman elected mayor in the United States was from little Argonia, Kansas. What started as a joke led to the first female mayor and spurred female engagement in civic activities. Within the next two years, 14 cities in Kansas chose women mayors.

In Johnson County, in 1890, not too long after Kansas’ suffragettes won the right to vote in municipal elections, Edgerton elected a female mayor and council. “Petticoat politics have triumphed here,” according to the Kansas City Times. “And during the coming year our municipal affairs will be administered by a petticoat government.”

Even earlier, in the1860s, Clarina Nichols paved the way for women to vote in school board elections, hold property, and was an active underground railroad conductor. Nichols and other suffragettes had a profound impact on the University of Kansas as it was one of the earliest public institutions in the United States to admit men and women equally.

By 1912, eight years before the 19th Amendment was ratified, Kansas recognized the right of women to vote.  The suffrage movement also gave birth to the League of Women Voters with the first local League established in Wichita, Kansas. In 1919, Wichita had the first national president of the League of Women Voters. Johnson County did not have a “local” League until 1952.

Since 1952, the League of Women Voters of Johnson County has made a significant impact on the quality of life for the County’s residents. The League’s vision and leadership spearheaded significant policy changes that has forever changed Johnson County government including:

While we celebrate this 100th year milestone, we still have work to do to achieve gender and racial equality. I never dreamed I’d serve on the Roeland Park City Council and then later as a Johnson County Commissioner. The hardworking women who advanced the suffrage movement and later the reforms by Johnson County’s League of Women Voters helped make my success possible. Like most women who have run for office, I looked around my community and saw things I wanted to make better.

This week we honor those women who had the courage to take transformative risks and set the stage for future leaders to follow in their footsteps. As we mark the historic centennial of the 19th Amendment, please check out the Johnson County Museum’s women and the vote digital exhibit. 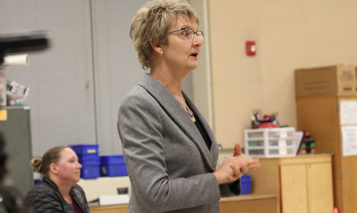 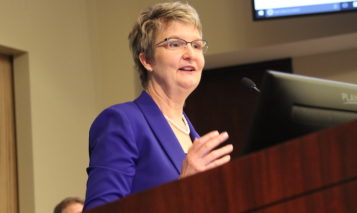 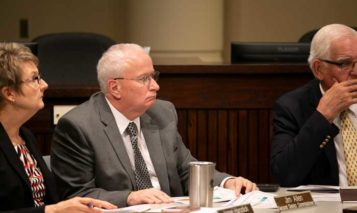 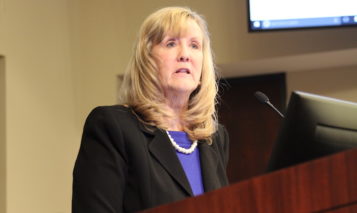 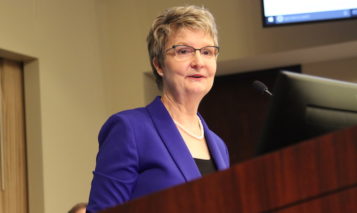