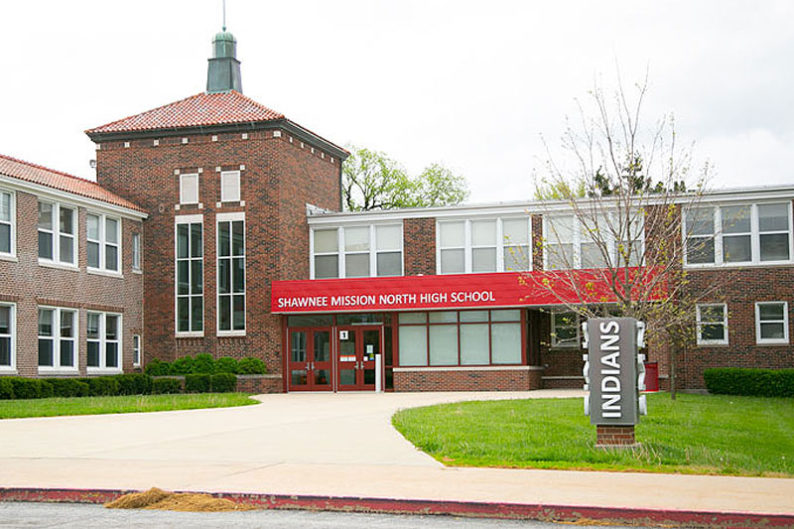 Shawnee Mission North High School recently changed its Twitter handle, dropping the word “Indians” from it. But the district’s Chief Communications Officer David Smith said the switch has nothing to do with recent calls for the school to drop its mascot, which critics see as culturally offensive.

The school’s handle was formerly @SMNIndians, but it was recently changed to @SM_NORTH_HS.

A group of SM North alumni last month started an online petition calling for North to change its long-standing Indian mascot by 2022, the school’s 100th anniversary.

That petition was nearly immediately met with a counter petition organized in part by a North alumnus who identifies as Native American and said he chafed at white alumni feeling they needed “to speak up for the Native American community.”

Still, the district says the recent Twitter handle change to @SM_NORTH_HS was unrelated to that conflict.

Smith said in an email that, to his knowledge, there have been no discussions about the requested mascot change at this time, and “that is probably not surprising” since the school year has yet to begin.