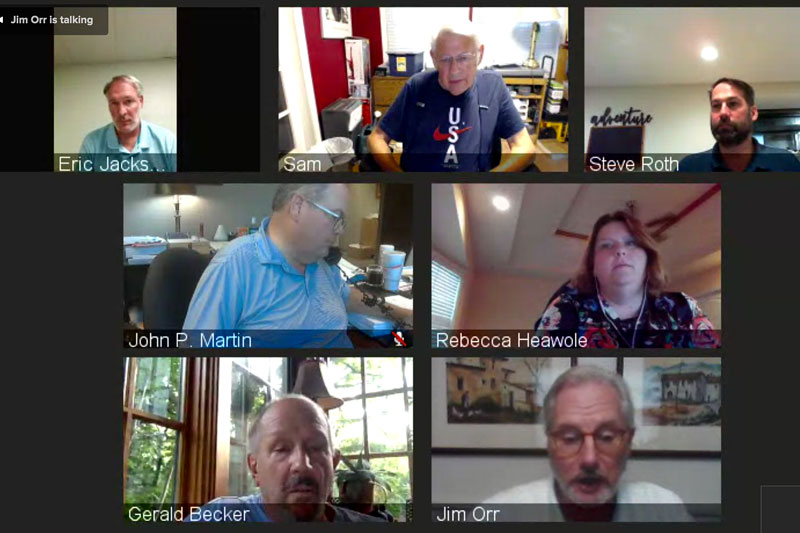 The Merriam Drainage District officially launched a website and approved the name of it — merriamdrainagedistrict.info — last week. File photo.

The Merriam Drainage District during last week’s budget hearing approved a .077 increase to its mill levy for the 2021 budget.

“I think there’s some ways to [cut the $12,000],” Matier said. “I think it’s important to do it for our taxpayers. I think there’s enough trauma going on today with COVID and other government organizations raising taxes, I would like to see us keep ours the same.”

The district’s attorney Jim Orr also weighed in on the mill levy rate, and said while it’s not easy to predict what will happen next year, it would be wise to give themselves a little bit of leeway in case things come up. Jackson and Becker both agreed with Orr, and Becker said the proposed increase amounts to about $1 per person for the city of Merriam.

“We have to keep in mind we perform a vital and necessary service, and we have prepared in our budget to provide that throughout the next year,” Becker said.

Matier disagreed and said he would still like to see the budget cut by $12,000. The district called for public comment though no members of the public were present during the meeting. 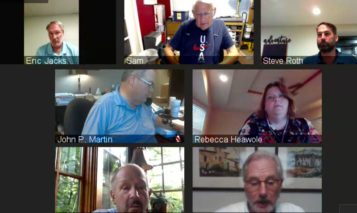 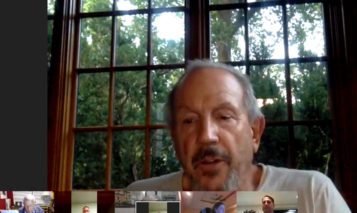