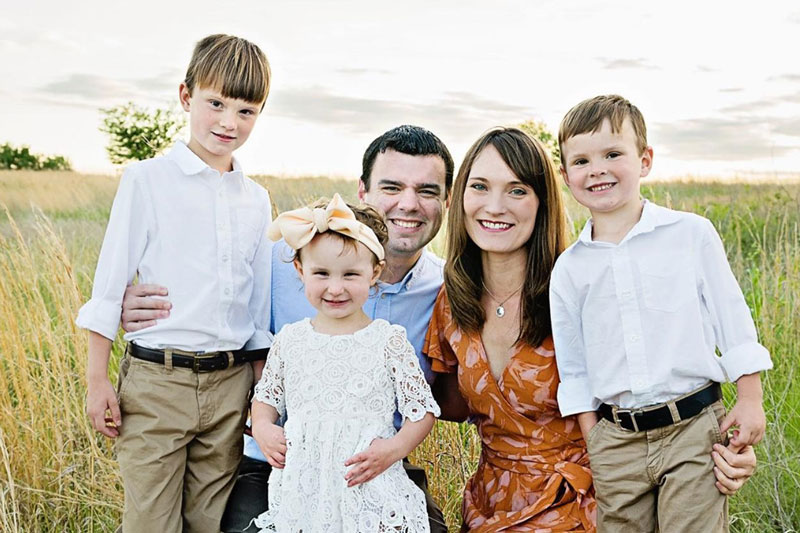 The Leawood Baptist Church has confirmed that Overland Park woman Marilane Carter has died. A body was found in her vehicle in West Memphis, Arkansas. No foul play was suspected. Photo via the "Find Marilane" website.

The search for Marilane Carter, an Overland Park woman last seen on Aug. 2, continues in and around West Memphis, Arkansas, an effort that includes sonar and aerial searches along the Mississippi River in that area.

Overland Park detective Blake Larsen said in a briefing Friday morning there is new video showing Carter on Aug. 2 at a Shell gas station off I-55, just west of the river near West Memphis. Larsen said the Overland Park Police Department is working with several agencies, including police in West Memphis, Arkansas, and Memphis, Tennessee.  He also said they are getting assistance from other agencies in Missouri, Mississippi and Alabama to try to bring Carter home.

Larsen said law enforcement has tried to track Carter’s movements via satellite radio, license plate readers, traffic camera footage, cell phone pings and records, On Star and more. Carter’s whereabouts have been unknown since her cell phone shut off on Aug. 2 at 8:02 p.m. She has not been seen since.

The new video, showing Carter at the Shell station, puts her near the Memphis metropolitan area – on the Arkansas side of the border with Tennessee — at approximately 5 p.m. on Aug. 2.

Larsen emphasized the search for Carter is being done to bring her back to her worried family, but there is no reason at this time to believe she is under duress or that there is any criminal activity afoot.