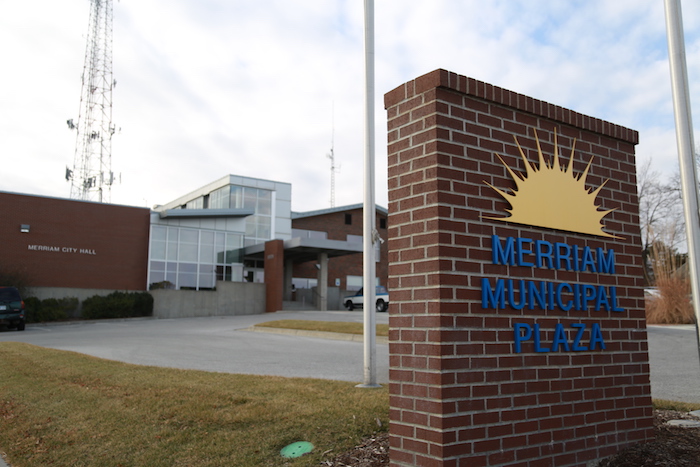 While there is a proposed increase to property tax collections for 2021, the city council will vote on a potential decrease in a mill levy rate of 27.765, City Administrator Chris Engel said. File photo.

More than $1 million has been added to the Merriam city’s fund balance, councilors heard this week during an update of the 2021 budget.

Finance Director Donna Oliver said the city was able to add $500,000 to the fund balance after the Irene B. French Community Center demolition bid — which had a $650,000 budget — came in significantly lower than anticipated.

Below are additional updates the council received:

Additionally, the city council heard resident feedback regarding the 2021 budget, which led to a discussion about why the city has tried to keep the mill levy rate flat. Two Merriam residents, Tina Cheatum and Billy Croan, submitted public comments for the city council meeting addressing an increase to property tax collection during the pandemic.

Croan outlined a number of ways the city could cut back, including holding off on a city hall project and a Streamway Trail expansion.

“Not only do I see [the 5.7% property tax collections increase] as an increase in property taxes, it comes at a time when we need it the least,” Croan said. “We have all lost income and incurred expenses to flatten the [pandemics] curve, and we’re not done yet. Many of our neighbors continue to risk their lives for every dollar they do earn.”

Mill levy reduction on the table

While there is a proposed increase to property tax collections for 2021, the city council will vote on a potential decrease in the current mill levy rate of 27.765, City Administrator Chris Engel said.

The decrease depends on how many residents protest their property valuations, which accounts for slight variations in mill levy rates from year to year, Engel said. The city council has not voted to change the mill levy rate in more than 10 years.

Engel said Croan’s suggested cuts are on the city’s low-priority list and won’t be started if the city doesn’t have the funding for them. Councilmember Chris Evans Hands said “a lot of different things” go into the property tax collections number, and a 5.7% increase does not mean an increase for individual houses.

Mayor Ken Sissom said one of the reasons the city doesn’t want to decrease the mill levy rate is because it will impact the rate for the next several years and potentially lead to a future increase of the rate. Sissom said like residents, the city is suffering due to COVID-19 as well: projections show the city will see a 30% decrease in revenues, he said.

“Many of our residents have suffered for different reasons, job-wise and expenses-wise, so has the city,” Sissom said. “We’re no different. There’s a desire for us to reduce our mill levy so those residents can see a break on their taxes, but we’re suffering 30% so we kind of understand how that works.”

Update: The headline to this story has been updated. The original version misleadingly implied a connection between the increase in budget’s fund balance and discussion about a mill levy increase proposal.