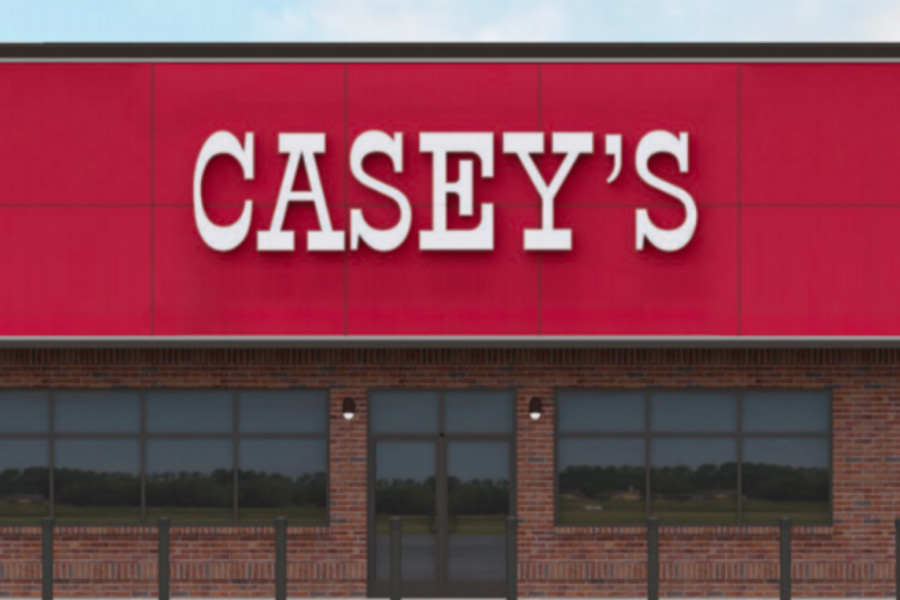 Casey's General Store is planning to build a convenience store and gas station at the northwest corner of Prairie Star Parkway and Meadow View Drive near K-7 Highway in Lenexa.

Casey’s General Store is planning to build a convenience store and gas station near K-7 Highway in Lenexa.

The Lenexa Planning Commission on Aug. 3 unanimously recommended approval of preliminary plans for the company to build a 4,800-square-foot convenience store at the northwest corner of Prairie Star Parkway and Meadow View Drive. This store will be bigger than the company’s other stores in Lenexa, which are typically about 3,500 square feet.

Casey’s will have store hours between  5  a.m.  and 11 p.m., with about four or five employees per shift, and a total of three shifts (open, mid-day and close).

Casey’s will offer its primary service of gasoline, convenience items, and freshly prepared foods such as pizza and doughnuts.

Noting the popularity of breakfast and lunch at other Casey’s stores in Lenexa, Commissioner Don Horine suggested they add more seating for customers, perhaps in the green space planned next to the store.

Plans show the gas station will include six pumps totaling 12 fueling stations on one of the lots on the site, with the remaining lot being shown as a “future building” site, according to city documents.