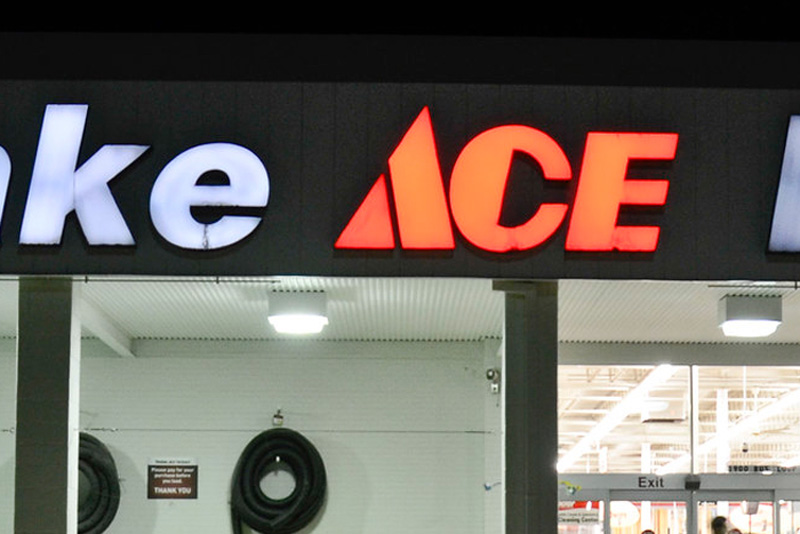 The Lenexa Planning Commission has unanimously recommended approval of a preliminary plan for Westlake Ace Hardware to open a new store in its home city.

The company is planning to build the new store next to Falcon Plaza on the northwest corner of 101st and Chestnut Streets.

In a presentation Aug. 3 to the city planning commission, Powell Minnis, senior architect with Davidson Architecture and Engineering, said they believe the store is “an appropriate and compatible use” for the surrounding commercial and residential area.

Preliminary plans for this new store include a 15,000-square-foot building with an entrance facing Chestnut Street, 75 parking spots, a seasonal garden center on the northern side of the store and a screened docking and storage area on the west side of the property.

Minnis said the plans include a seating area near the garden center for customers who travel to the store on foot.

The planning commission will consider approval of signage for the store at a later date.

The Lenexa City Council will consider the preliminary plans for the new store at its Aug. 18 meeting.