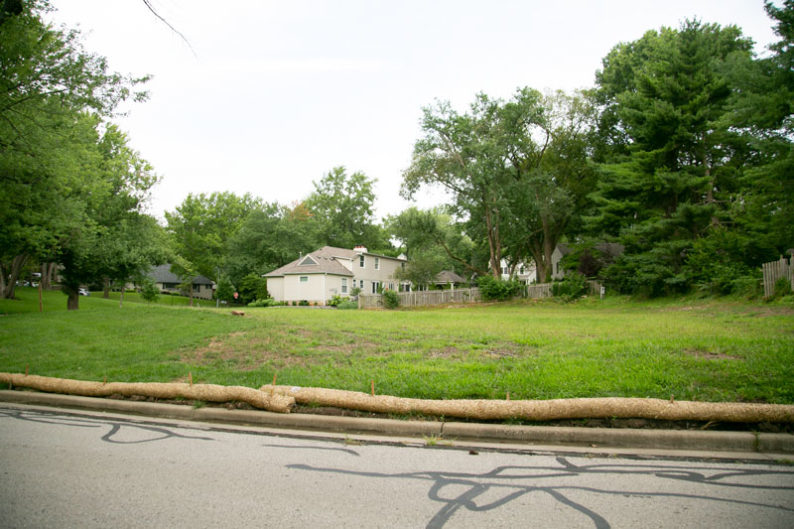 Fairway resident Paul Lyon wants to donate the currently empty lot at 6030 Cherokee Drive to the city for a park dedicated to his daughter's memory. The park will be named "The Kathryn Lyon Flora Park."

The Fairway City Council Monday evening approved a contribution agreement with resident Paul Lyon, who is donating land across the street from his house to be turned into a pocket park.

Lyon and his wife, Susie, contacted Mayor Melanie Hepperly a few months ago about purchasing the vacant lot at 6030 Cherokee Drive. The Lyons wanted to donate the land to the city for a park dedicated in memoriam to their daughter Kathryn, Hepperly said.

“I would like to take this time to thank Paul and Susie Lyon for a very, very generous donation,” Hepperly said. “It’s just a wonderful gift to the city, I think it will be a park everyone can enjoy.”

The park will be named “The Kathryn Lyon Flora Park,” and the Lyons will cover the cost of any improvements. Specific numbers for the improvements were not provided, and were left blank in the agreement, since the design work had not been completed and improvements needed are currently unknown.

City Administrator Nathan Nogelmeier said the Lyons will have the final design concept approval, though the city will work alongside the Lyons and the designer Landworks Studio. Nogelmeier echoed Hepperly’s sentiments and thanked the Lyons for the park donation.

“This is one of those once in a lifetime things, certainly for us as staff to see something like this,” Nogelmeier said. “This is a really unique and exciting opportunity for the city of Fairway.”

Councilmember Jenna Brofsky asked about how sustainability could come into play in Landworks’ design. Brice Soeken, parks and recreation director, said he believes Landworks would look into any avenue the city requested including a potential environmental impact study. 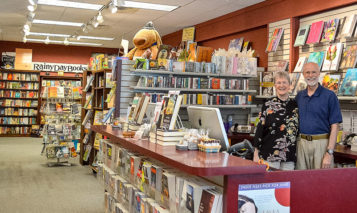