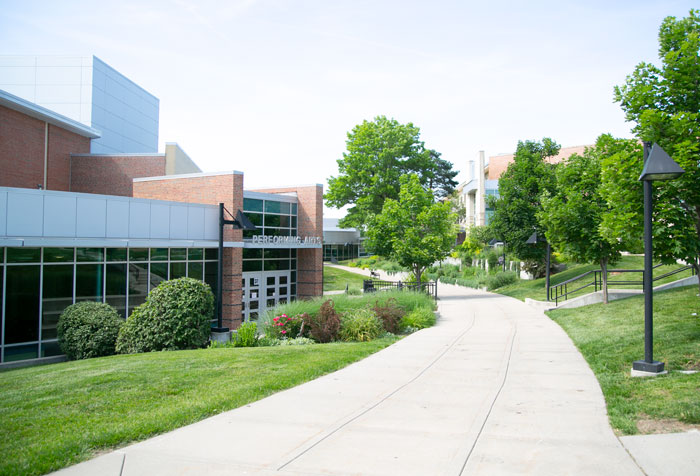 The unofficial statewide results showed Hodge on top 52% to 48% — which amounts to a little more than 1,500 votes. The Johnson County tally showed the same percentage point difference, though Hodge came in at 46% with Krug trailing at 42%.

Hodge did not respond to multiple requests for comment from the Post. Krug said he’s worked hard and is proud of his campaign. A professor of accounting at Johnson County Community College, Krug said he was ready to get back to teaching.

“The voters have spoken and I honor that,” Krug said. “I’m a teacher at heart, and I look forward to being back with my students.”

Previously, Hodge served as a state representative for Kansas’ 49th House District and was an elected trustee for JCCC. He previously ran for Johnson County Commission District 3 in 2016 and was defeated by Steve Klika.

It is unclear what issues Hodge ran on during his Board of Education campaign. His website www.benjaminhodge.org, is from his unsuccessful campaign for county commission four years ago. Hodge’s website says he’s dedicated to being economically conservative, putting children and parents first in education and protecting property rights and the Second Amendment.

Hodge did not respond to three Shawnee Mission Post candidate questionnaires, all of which can be found here. Hodge will face Democrat Melanie Haas in November’s general election.