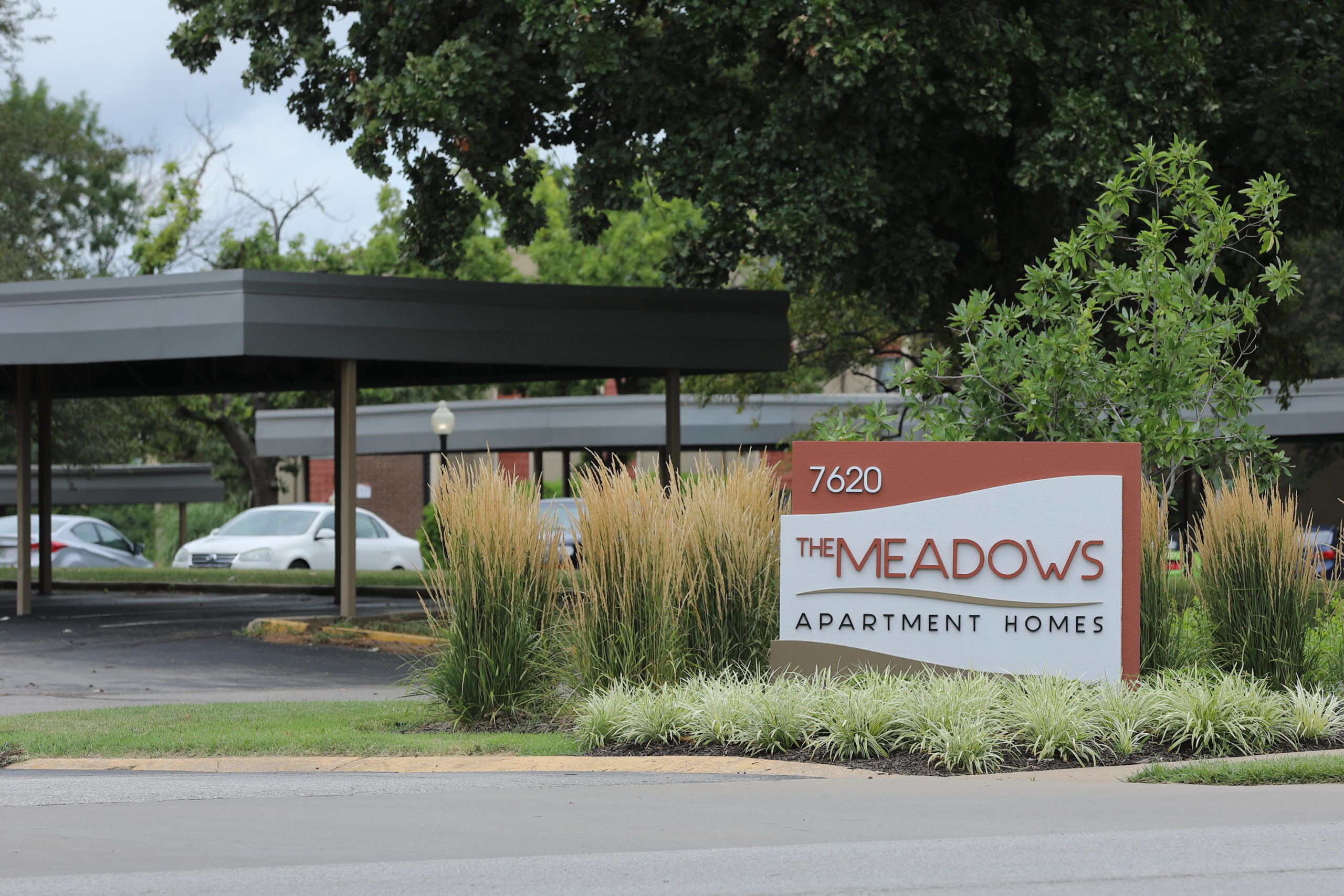 A 26-year-old Kansas City, Kansas man, has been arrested and charged after he allegedly fired a rifle in the parking lot of a Lenexa apartment complex Sunday.

“The witnesses reported seeing a subject firing a rifle into the air, from the sunroof of a vehicle,” Chavez said. “We recovered more than ten rifle rounds from the scene.”

The suspect sped away from the apartment complex northbound on Quivira before officers could arrive.

“We learned that just prior to the shots being fired, a resident in the area received a telephone threat from the suspect,” Chavez said. “We were also able to connect that same suspect to a domestic assault the previous morning against the same victim in the complex.”

No injuries or property damage were reported from Sunday morning’s gunfire.

He has been charged in Johnson County District Court with aggravated kidnapping, aggravated burglary, fleeing a law enforcement officer, criminal threat, and aggravated assault. Chavez says those charges stem from both of the incidents in Lenexa over the weekend.

Johnson County Court records show Williams has previously been charged with domestic battery and battery. Those charges are from 2013 and 2016.