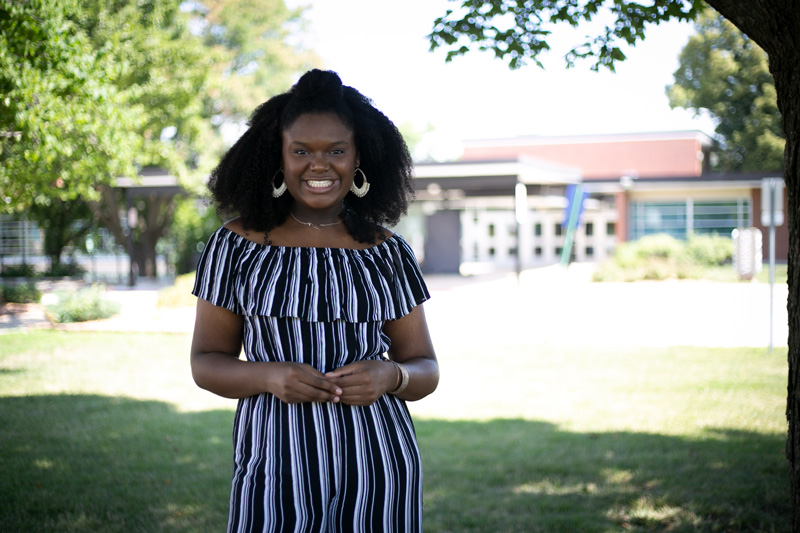 As founder of the Black Student Union at her high school, Shawnee Mission West 2020 graduate Holly Jackson led efforts to unify her classmates and diversify the voices of the student body.

It started with a student climate survey she launched her junior year. With the help of fellow classmates and teachers, Jackson sought to break down the demographics at her school, pinpoint problems and identify solutions.

“Looking at the data in the survey, most African-American students kind of felt like their voices weren’t being heard as much, especially in the STUCO aspect and the student body, being able to have a voice and voice their opinion,” Jackson said.

From that data, Jackson knew she wanted to find ways to cultivate more connections between teachers and students.

“The best teacher cannot only teach you what you’re writing, and what the assignment’s about; but they also teach you life aspects as well, different life lessons that you can carry on forever, not just in one of your blocks or periods of your class,” Jackson said.

Jackson also served as vice president of the school’s Multicultural Leadership Club and was a participant in Race Project KC. Her work also led her to receive a Certificate of Accomplishment from the Greater Kansas City Committee for the Princeton Prize in Race Relations.

Jackson said the union focuses on the success of African-American students at school by creating networking opportunities and providing education on Black history, including both Black historical figures and modern-day influencers.

“We wanted to use these, I want to say Black heroes, to inspire the members of the Black Student Union to go ahead and start your businesses, start networking, and really follow your dreams and know what you want to do, and know that if any obstacle gets in your way, you can always overcome it,” Jackson said. “You just have to work hard and strive hard for what you want.”

Jackson herself is preparing a career in musical theatre as well as cinematography.

Under Ms. Kelly Gill’s direction, she served as a producer for West Side Show. She credits Gill as well Janet Carter in world languages for her successes and preparing her for life after high school.

Jackson’s dream is to produce films and get into professional acting on stage, perhaps on the West Coast and eventually on Broadway someday.

Outside of school, she has already performed on a few stages, including the Kansas City Repertory Theatre and the Starlight Theatre. Preparing for higher education was no small task: since her junior year, Jackson has applied for 21 schools and auditioned at 17 of them.

“It definitely got overwhelming, and sometimes I was down on myself because there’s this thing where you compare yourself to other people, and that’s the number one thing you can’t do,” Jackson said. “Your only competition at the end of the day is yourself. You’re trying to better yourself, so that’s what I really had to realize.”

The hard work paid off: This fall, Jackson is heading to Pepperdine University in Malibu, California, to pursue a double major in musical theatre and film studies.

“As long as you have that perseverance, you can do anything,” she said. 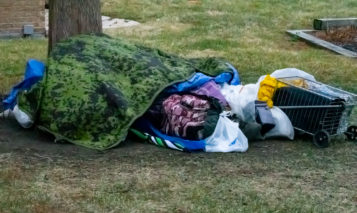