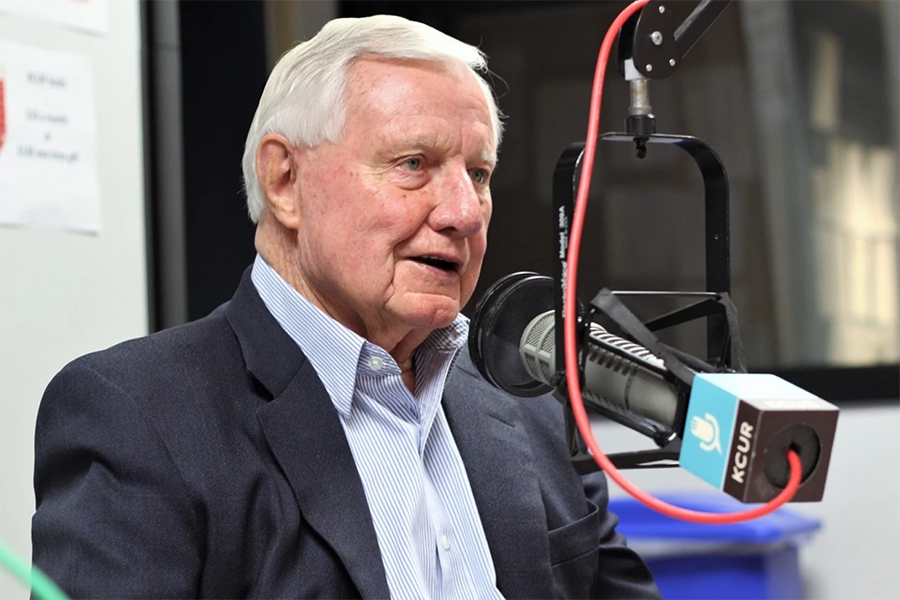 TOPEKA, Kansas — Richard “Dick” Bond, a Republican former president of the Kansas Senate who later broke with the party as it grew more conservative, died Thursday.

He was 84 and had been in failing health.

Known for his humor and deft management of the Senate, the banker and attorney had a long political career.

He spent 25 years as a top aide to three members of Congress before serving 14 years in the Kansas Legislature representing a district covering Overland Park. He retired from office in 2001 after serving four years as Senate president.

Governing Magazine named Bond one of its “public officials of the year” in 2000 for securing $40 million for the first renovation of the Capitol building in Topeka since World War I.

At the time, Bond joked the project would probably be “the only thing I’ve done that will have lasting value and importance.”

Others remembered Bond for his support of public education and his skill in managing a divided Senate. In addition to Democrats, Bond needed to work with a growing group of more conservative Republicans intent on lowering taxes and tightening state restrictions on abortion.

“He was both gentle and tough at the same time,” said Burdett Loomis, a University of Kansas political scientist who manages a legislative internship program.“That’s a difficult combination, but I think Dick pulled it off.”

Democratic Gov. Laura Kelly, a former state senator, called Bond a friend in a statement and said she was “deeply saddened” to hear of his death.

Kelly said Bond’s ability to work across the aisle “served as a model for every member of the Legislature.”

David Adkins, a former Senate colleague of Bond’s and now the chief executive of the Council of State Governments, said on Facebook that Bond “left Kansas a better place for having lived a life of service.”

“Dick Bond will always represent the best of Kansas to me,” Adkins wrote.