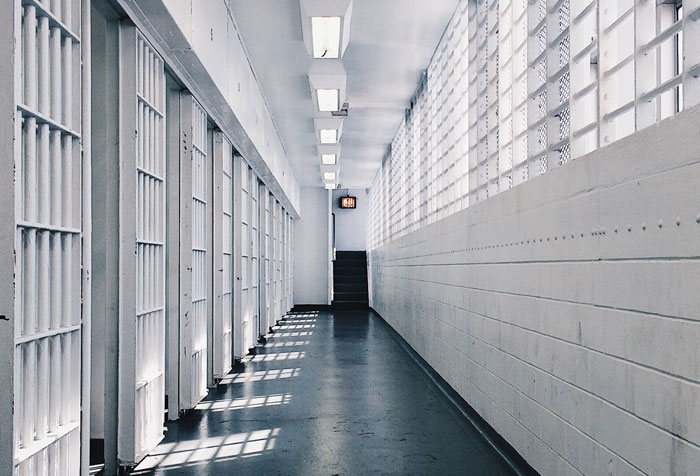 The program intends to lessen the financial burden for those incarcerated for municipal offenses and will provide transportation to work for those who need it. Photo credit Jason Farrar. Used under a Creative Commons license.

People incarcerated in relation to municipal offenses can now participate in the work release program, which reduces city expenses, according to city documents. Police Chief John Morris said the city has very few people who are in jail for long periods of time — typically maxed out at two days — so someone in the work release program would be a more serious offender.

“I can’t even remember anybody, since I’ve been here, we’ve actually put on [a] work release,” Morris said. “I think this is just another option we’d like to have available for us.”

The program benefits participants because “it reduces disruption to their work schedule” and avoids potentially lost wages, according to city documents. People who are unemployed are also accepted into the program, and are assisted with finding employment. Additionally, participants who are not legally allowed to drive are provided with transportation to work.

Councilmember Jim Kelly asked how much the city pays, per day, for someone that’s incarcerated. Morris said he believes the city pays $50 a day after a fee increase. The work release program fee is $35, and Kelly clarified that the program would save the city $15 a day per person.

The city council unanimously approved the agreement with no further discussion. Agreement details can be found in city documents here.