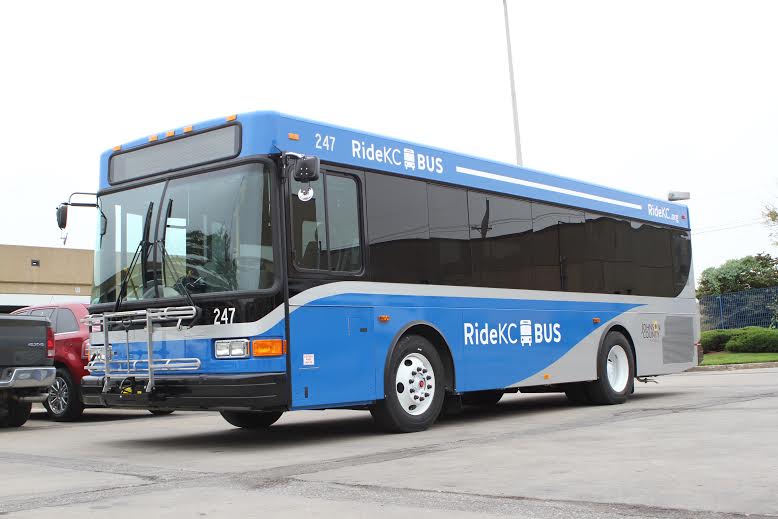 A plan to cut some Johnson County bus routes and change operating times of others has been put on hold for now because of the coronavirus outbreak. Talks about expanding the microtransit service, however, will continue.

The county commission had been considering the elimination of two routes – the 402 Johnson Drive-Quivira and the 495 running east-west along 95th Street toward Renner Road. The southernmost leg of the 595 Gardner-Overland Park Express would also have ended, while frequency would have increased on the 401 Metcalf-Plaza and 475 Quivira-75th Street routes.

Ridership had dropped on the routes to be eliminated, but after the coronavirus reached the United States, it dropped on all public transit. County documents showed ridership down 70 percent on fixed routes and 29 percent on microtransit.

The proposed route eliminations met with overwhelming disapproval in the public comment period, which coincided with the beginnings of the Covid-19 outbreak. Since there is still a lot of uncertainty about ridership numbers after the pandemic, the transit staff recommended that the changes be put on pause.

Commissioner Janeé Hanzlick agreed. “Now is not the time to make changes and pull the rug out from under (the riders) when they’re already dealing with a lot of other things,” she said.

Microtransit, which is a ride-hailing option for small buses similar to Uber and Lyft, will continue with expansion plans. The transit service had a successful run for a limited portion of the county before the pandemic, and may expand its service area.