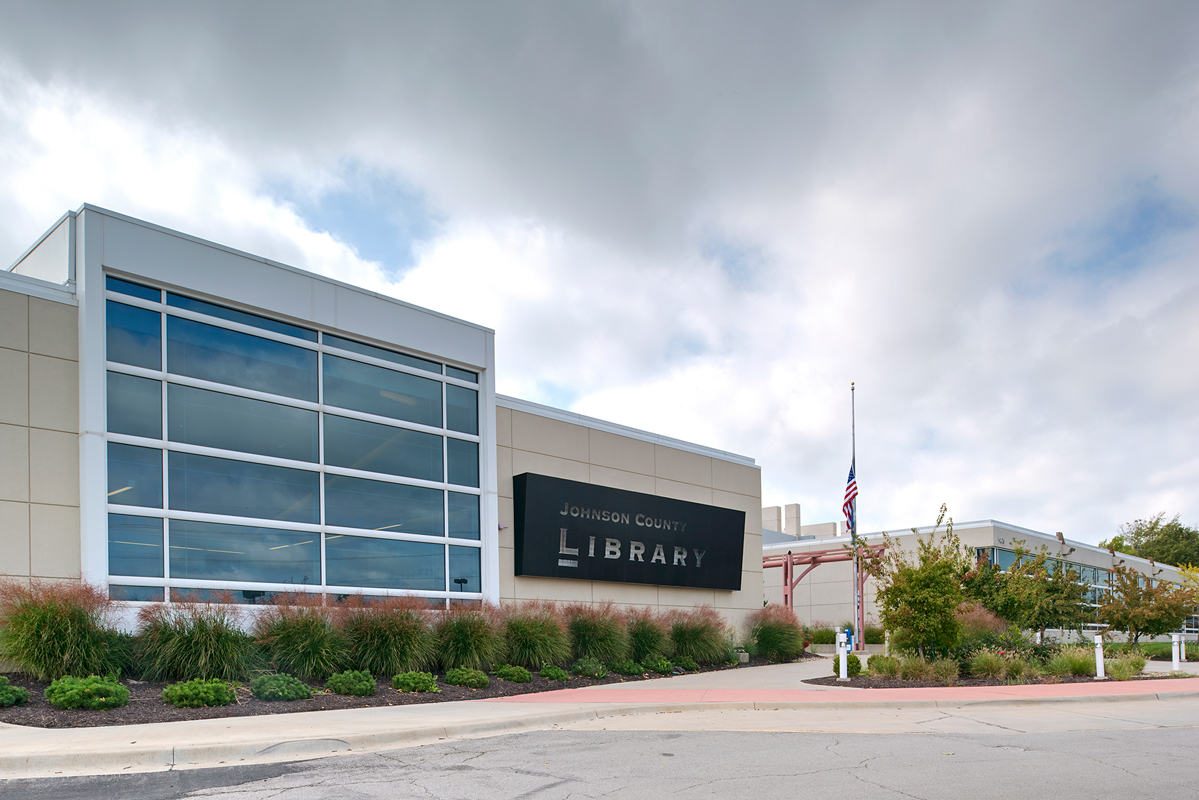 The Central Resource Library branch is receiving some major updates.

Earlier this year Johnson County Library presented initial design concepts of the proposed Central Resource Library’s Building Upgrade (CBU) to staff and the public through a series of meetings and online prompts. There were nearly 300 comments and suggestions sent in. In response, the Library took many of the design suggestions to heart and are reflected in the revised floorplan. The first phase of renovation at Central Resource Library, located at 9875 W. 87th Street, Overland Park, KS was competed in January 2016. This second phase will ensure efficiency of the Library’s central hub to support patrons across the entire system.

There were also many comments regarding furnishings; those will be discussed during a later phase of design.
Central Resource Library started out as a big box store in the 1970s and was renovated as a Library in the mid-1990s. Libraries have changed significantly since then, and the improvements from 2015 and now are adapting to contemporary needs. The new design will meet the current needs and be easily adaptable for future changes.

For more information on the CBU project see the FAQ. 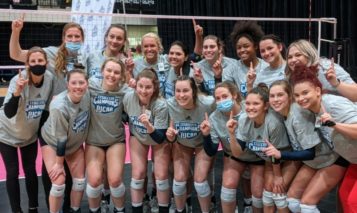 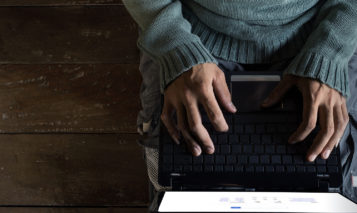 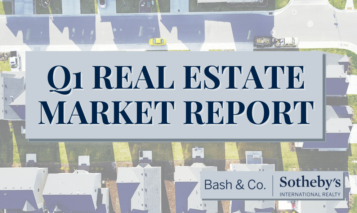 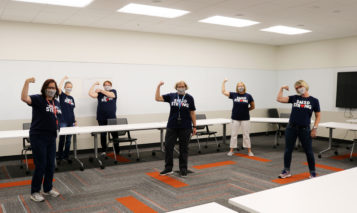 SMSD News: Thank you to our healthcare heroes 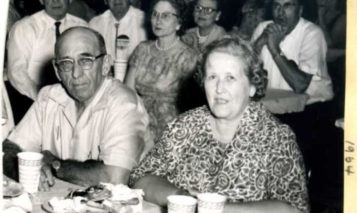