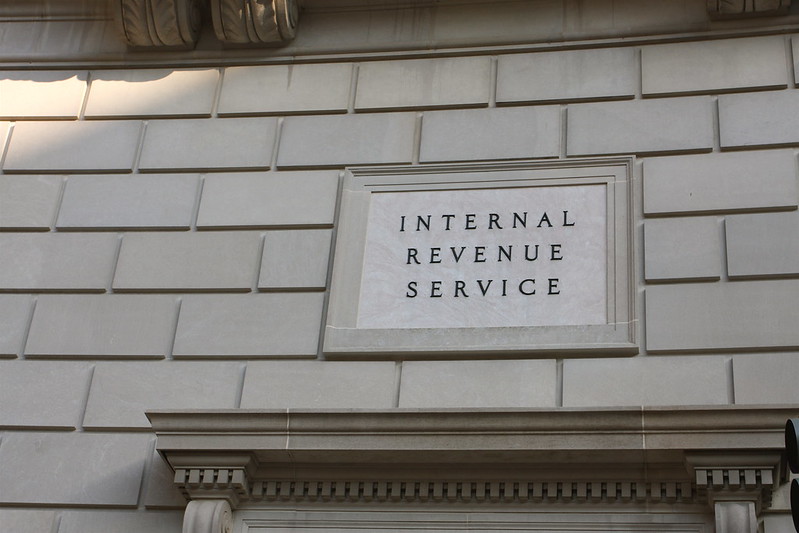 He will face time in federal prison and will be required to pay more than $8 million in restitution to the Internal Revenue Service.

The announcement from United States Attorney for the Western District of Missouri Timothy Garrison said Tucker’s plea acknowledged that he had engaged in marketing and selling false debt portfolios. As part of the scheme, Tucker successfully collected payments for supposed debt from people who didn’t actually owe any money.

“This well-dressed thief victimized millions of Americans whose personal information was fraudulently sold to debt collectors,” Garrison said in a statement. “Some of those victims, in their fear and confusion, actually paid debts they didn’t owe. And by hiding his income and assets then lying about it to federal agents, he victimized every honest citizen who obeys the law and pays their income taxes. His thievery allowed him to enjoy a luxurious lifestyle for a short time, but he won’t be entitled to such luxuries in federal prison.”

The charges to which Tucker pleaded guilty carry a possible sentence of up to 20 years in federal prison without parole. The United States Probation Office will conduct a pre-sentence investigation before his sentencing hearing in the coming months.