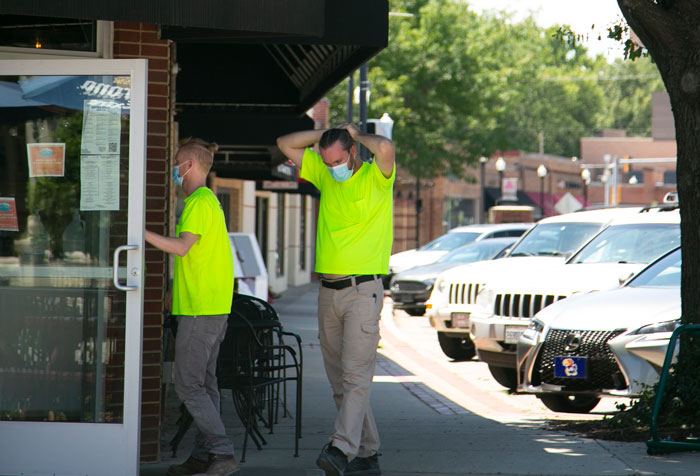 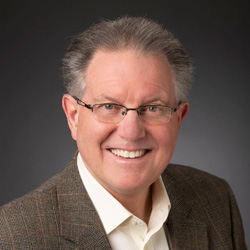 Since the very beginning of the outbreak, I have advocated for measured responses. Certainly, some of the actions were appropriate, such as delays on tax payments and the like. I believe that at the outset, the initial two-week lockdown was understandable and appropriate as we got our arms around the problem. However, I become concerned about a prolonged lockdown or other types of one-size fits all statewide mandates and regulations – I believe that policy questions are generally best left to local officials. When equipped with reliable information and recommendations, I trust our local businesses and our citizens to make decisions. 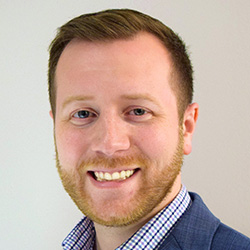 It is important that all branches of government work together to address the COVID crisis. We made the correct choice at the start to be cautious, but feel that we delayed a re-opening plan too long. This caused a much larger backlash and opened rapidly faster instead of providing a better slow open starting earlier. I think all levels of government should be playing an important role in addressing this health crisis. One size fits all solutions rarely work well in Kansas and that is especially true here. We delegated more power to county commissions because they are better equipped to make decisions for their community than the state is. The state’s role should be to support the counties, cities, and school boards as they make the decisions that make most sense for them. What Johnson County needs is very different than Russell County. 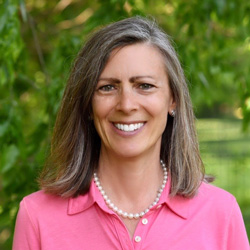 We all want Kansans to be safe. Lives and livelihoods across Kansas must be protected. Our state is diverse in its population density, and our businesses. It’s not one-size-fits all. Therefore, the role of state government in addressing the COVID-19 pandemic is to inform the public about the virus risks, and educate Kansans about responses. Kansans across the state, when well-informed, should be able to use that information and determine what measures to take. Healthcare professionals, hospitals, restaurants, gyms, hair and nail salons, schools, and industries across the board asked for more local control on the issue, and asked the state legislature for assistance in safely re-opening when we were in Special Session in June. I took a stand and supported them, while my opponent abstained from voting.

State government should not be in the business of deciding which businesses stay open, or how they operate, and which close and ultimately fail. We can all make decisions about risks when well-informed, and therefore, state-wide, across the board mandates generally are not a reasonable response. 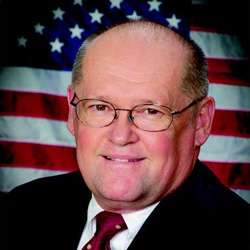 The governor’s stay-at-home order during the initial COVID-19 outbreak was entirely justified and no-doubt prevented Kansas from falling victim to many more cases of the virus. As evidenced by the huge outbreaks in other states without this type of order, cases have multiplied. Current trends indicate that re-opening in states has also been responsible for an increase. The public needs to listen to our doctors at the national and local levels and our local government officials who are knowledgeable about our state’s situation. 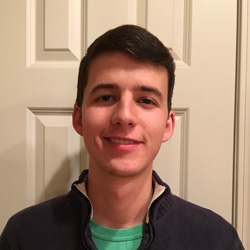 As to the lockdown, and the wide array of executive orders issued at both the state and local levels of governance, my general opinion is that these orders are overbearing. As to the constitutionality of each individual order, I cannot give a definite answer, excluding that of governor Kelly’s executive order which prohibited churches from gathering. This order is certainly unconstitutional, both at the state and federal level because it infringes on the right to practice religion. Both the Kansas and our national constitution prohibit the government from infringing on the religious beliefs of the individual. Some may say that given the exceptional circumstances, and given that attending a church service could potentially place others in danger of contracting the virus, an exception to both the state and federal constitutions would be constitutionally permissible. This is wrong however, as neither the state nor the federal constitution make any mention of an exception regarding a pandemic. The constitution is very clear on this issue, and to act otherwise is misguided. Imagine if you will, the founding fathers speaking to one another at the signing of the constitution, and one says to the other “wait so this doesn’t count if they get sick right?” Obviously the founding fathers had no intention of making any exception to religious freedom.

Another aspect of the lock down orders I find disturbing, is this notion of an executive order, as if the governor or the mayor were a “king” of sorts, dictating merely by a simple decree, and without the consent of the legislature, how his or her citizens might behave. I think that these laws designed to protect our health, should at the minimum be crafted and enacted with the consent of the legislature. There doesn’t seem to be any effort on the part of governor Kelly, or that of any other executive power at the city or county level, to work with their own legislative bodies, rather, they seem to be dictating these rules at their own whim.

Finally, I am skeptical as to the effectiveness of these measures, this idea that, almost like a light switch, a law can stop the spread of the virus. Surely we are not so foolish as to think that a simple rule will stop this virus right? For that matter, it is difficult to fully enforce these measures in the first place. I see many people on a daily basis who are either wearing their mask improperly, or refusing to wear one entirely. I also don’t think we know enough about this virus to make any informed policy decisions to begin with. 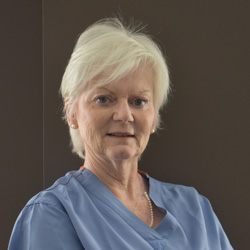 Balancing the state budget focus changed with COVID19. now is the time to reduce spending, focus on getting business back open and supporting their efforts in the process. Legislators need to seriously repair the spending within the state by merging workforces, increase efficiency, improve technology while reducing overhead, all noted in the Alverez Marcel 2016 report. While addressing the pandemic, the guidance and recommendations should be from the local Health Departments. Our public health is system is good and effective, a voice their own community’s wellness, disease prevention and health. 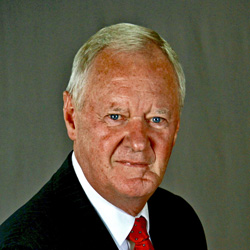 The actions taken by the executive branch, including the Kansas Department of Health and Environment were not only justified, but proved to be effective in keeping Kansans safe. We are now seeing a surge in infections because restrictions were lifted too soon and many citizens did not take the pandemic seriously. Had we followed protocol when first called for, our economy would be open and thriving today. Instead, we are back where we started. The economy could be open and thriving if everyone had worn masks, and continue to wear masks. Listen and pay attention to science. 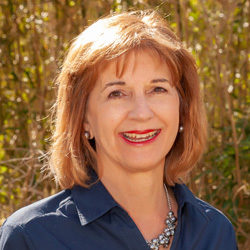 The governor’s stay-at-home orders during the initial COVID-19 outbreak in Kansas sparked a debate about the role of government in working to ensure the public’s health. Were the state government’s actions to prevent the spread of COVID-19 justified? What role do you believe the state should be taking in addressing the pandemic?I believe initially the state government’s actions were justified, but as more information became available, the state should have allowed businesses to make the choice whether or not to reopen based on safety measures that were suggested. Small businesses that were shut down during the pandemic could have managed social distancing, etc. as easily as the big box stores.

Do you support the entire platform of the Kansas Republican Party that was adopted in 2018? If not, which parts don’t you support and why?