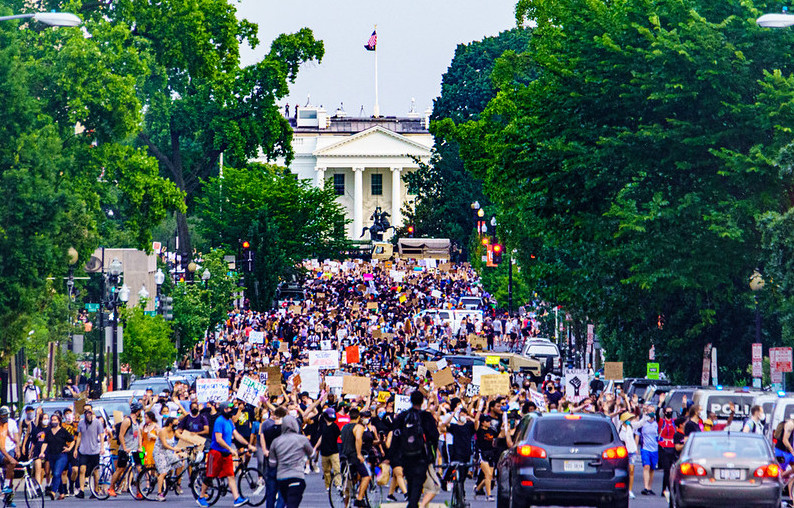 Protestors took to the streets of Washington D.C. demanding police reform and racial justice after the killing of George Floyd in Minnesota this summer. Photo credit Ted Eytan. Used under a Creative Commons license.

In response to the national protests following the killing of George Floyd, President Trump has signed an executive order on police reforms. The order calls for improved credentialing of police departments, better tracking of complaints about officers who use excessive force, and better services to address issues like homelessness, mental health and drug addiction. Will this adequately address concerns about police brutality? If not, what other steps should be taken? 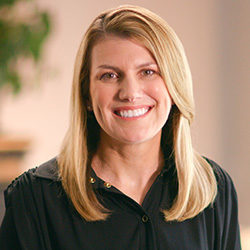 As a mother, I have looked at what is happening in communities across the United States and I find some of these actions and reactions abhorrent. We must support police officers and their service to all of us. When something bad happens, bad actors need to be held accountable. However, defunding police departments is not the answer.

Economic opportunity is at risk in communities where police departments are defunded or corrupt. Businesses will invest, and people want to live, in communities that are safe, have high quality education systems and where economies are thriving.

I commend President Trump and others who are seeking reforms that will bring transparency and accountability to police departments. We should be promoting transparency in the system, punishing the bad actors and empowering law enforcement agencies to recruit, hire and train the best people to serve.

In addition to supporting our police departments, we must address issues that lead to despair and criminal activity. One of the best things we can do for vulnerable communities is ensure at-risk families and children have a path for future workforce opportunities. We need to support all children to prepare them for a high quality life. I have done this through my work with the Systems of Care Initiative (SOCI), the nonprofit organization I founded that prepares children in the Kansas City community for future workforce opportunities. I will continue to support justice, fairness and economic opportunity for all in the 3rd Congressional District and beyond. 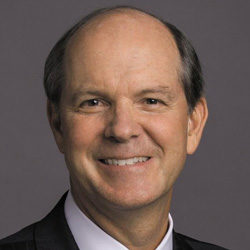 President Trump has shown strong and appropriate support of law enforcement and general law and order while being sensitive to the tragic death of George Floyd. However, real reform of real issues cannot take place without real dialog. Demanding the defunding and elimination of the police is not a dialog. It is a one-way conversation similar to the one you will have when someone breaks into your home and there is no answer when you call 911. I “back the blue“ but the George Floyd murder has graphically reminded all Americans about the potential for police brutality. Had George Floyd not committed a crime, he would not have encountered the police. But the crime he committed in no way warranted the treatment he received let alone a death sentence. This must change. How was an officer with 17 complaints still on the force in that role? How does the system protect officers like that? Are there PTSD issues with former military heroes now in law enforcement with similar equipment? Are there systemic issues that need to be solved? Yes. Are they all racial? The data does not support that assertion. But without dialog, we can’t effectively address the issues. 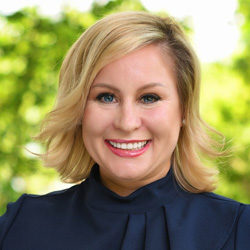 The horrific killings of George Floyd and other Black individuals by police officers has certainly been a wakeup call for many Americans. All involved in these heinous crimes should be brought to justice, and there are clearly significant problems in our criminal justice system that have been systemic for generations. However, while peaceful protests must remain the bedrock of our nation’s fabric, we must find a way to do so without the senseless violence and destruction of our communities. I’ve taken a stand on injustice in the disability community in the past, and I’m committed to working on racial injustice in the future.

For many, including myself, this is a difficult conversation because of the extremely high regard in which we hold our police officers. Protecting our communities is one of the most difficult, and frankly thankless, jobs in our society and I do not support efforts to abolish or defund police departments in our community.

One of the first things Congress needs to do is acquire appropriate data to understand the depth of this problem. I support efforts to require states to submit data on police use of force to the federal government. Additionally, we need to have better access to data on “no-knock” warrants administered by law enforcement. Congress also should pass anti-lynching legislation, expand funding for body cameras, increase training requirements, and outlaw the use of chokeholds.

This is an area where I have a track record of leading for those I serve. In 2013, a young man with Down syndrome was killed in his local movie theatre over a movie ticket. There was an outcry of sadness and a demand for justice. During this time, we couldn’t get elected officials to pay attention, and nobody seemed to want to even acknowledge the wrongdoing by the three off duty sheriffs. Working with this young man’s family, we hand delivered over 260,000 petitions to the steps of the Maryland Governor’s office, and we not only demanded justice, we demanded change by peacefully working to get people’s attention with an intended purpose. This resulted in legislative reforms for state and local law enforcement agencies, first responders, employers, school districts with individuals with disabilities. I believe this is what needs to happen today at all levels of government, and in Congress I am committed to leading differently not only for Kansas but for our country. 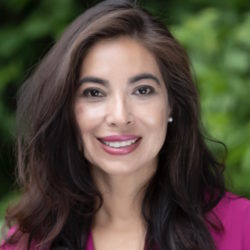 The unrest we are witnessing is understandable.  There is no question that black men are treated differently.  We need to provide more funding for more police training so that they can do their job.  I believe the executive order that the President has signed is a very good beginning.  We have over 800,000 law enforcement officers in the U.S. It is not right to put them all in the same bucket and say they are all bad, because this is not true.

What type of health insurance policy should the federal government be pursuing? Do you favor full repeal of the Affordable Care Act? If so, what would you replace it with?