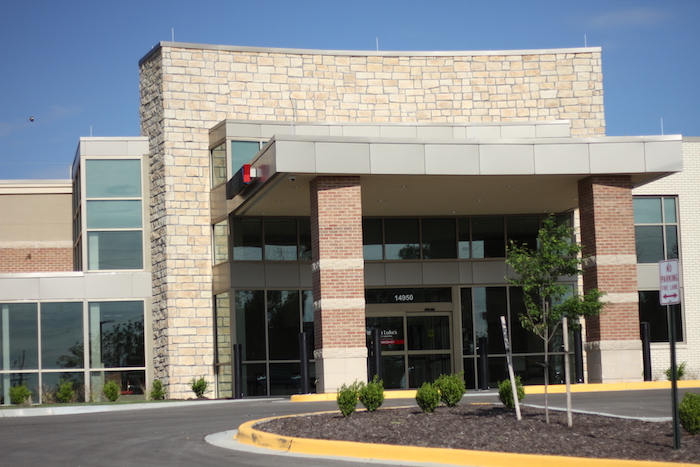 Commissioners have been asking about a change in hospital data reporting procedures for weeks, but that took on a new urgency Thursday as Public Health Director Sanmi Areola, PhD, reported the positive test results have been increasing exponentially. The county had 920 new cases in the first ten days of July, compared with 848 for the entire month of June, Areola said.

That increase cannot be attributed to more tests conducted, he said, noting that the percentage of tests that were positive is now 5.9%, compared with 2% during the shelter-in-place.

Hospital capacity became the focus because commissioners have used it as a metric when deciding what actions to take to keep hospitals from being overwhelmed. The data includes information about bed space, intensive care beds and ventilator usage.

But determining the hospital capacity in the metro area has become problematic since area hospitals changed the database they use to report capacity. Assistant County Manager Joe Connor said hospitals had reported their in-patient activity for a decade to Missouri Hospital Association’s EM Resource, and that data was accessible by county officials. That number has been put up on the county’s COVID-19 dashboard of statistics on its website in the past.

On June 19, though, hospitals all began using a Centers for Disease Control database called the National Healthcare Safety Network, Connor said, and the county has so far not been able to get into those figures. The fact that the White House has ordered hospitals to report their information to a new database rather than directly to the CDC adds another wrinkle to the issue. The new database is overseen by Health and Human Services, which also oversees the CDC.

However Connor said he and CEOs from area hospitals plan to meet next week to discuss how to get better information to the county.

Data about how hospitals are using their space is sensitive business information, but hospitals will part with it if it is aggregated. Connor said the local hospitals’ leaders have shown a willingness to get the information out, and the county wants to work with them.

Commissioners Mike Brown and Steve Klika wondered aloud whether the county public health officials could use their authority to order hospitals to release the information. But Connor said he’d prefer to have information on all the hospitals rather than dribs and drabs. And in any case, the numbers must be aggregated so individual hospitals couldn’t be singled out.

“Our hospitals have a vested interest in the policy we make,” Brown said. Inaccurate data means the commission is making decisions based on, “worst-case scenarios and fear” of what has happened in Texas, Florida and Alabama.

Commissioners Becky Fast and Janeé Hanzlick pointed out that hospital capacity to treat coronavirus patients is not the only thing to consider when making public health decisions. COVID-19 can come with long-lasting lung and heart damage, even for those who survive it, they said.

Hanzlick compared it to the mid-20th century polio outbreak. “It’s not just about deaths or hospital capacity. It’s about preventing people from getting this virus and having lifelong results. They may not die or they may not end up in the ICU, but they are going to be incapacitated for the rest of their lives,” she said. 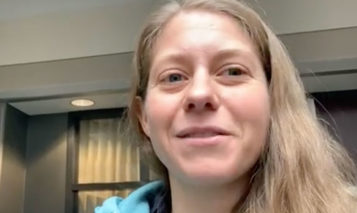