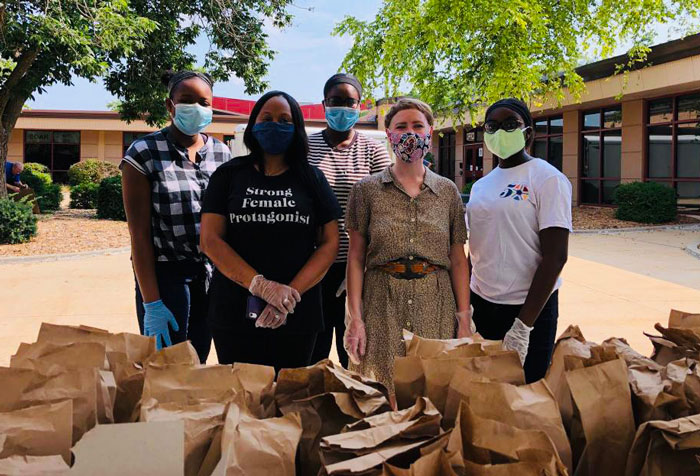 The student president of CORE won a grant to support [Shawnee Mission] families during the COVID-19 pandemic, according to a tweet from SM North English teacher Natalie Johnson-Berry. CORE students will be at SM North on July 20 with more snack packs, she said.

The Johnson County Public Policy Commission, in conjunction with the Shawnee Chamber of Commerce, is hosting three upcoming Shawnee area candidate forums this month for the State House of Representatives and State Senate primary races. 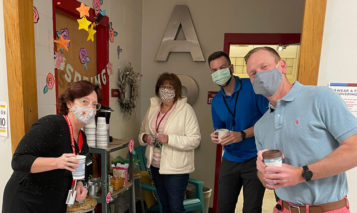 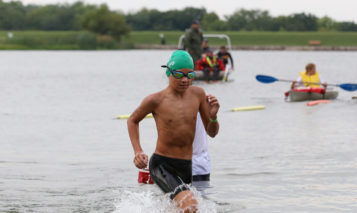 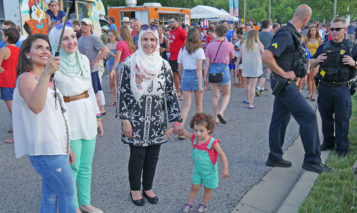 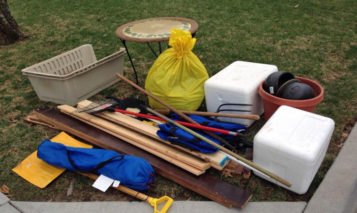