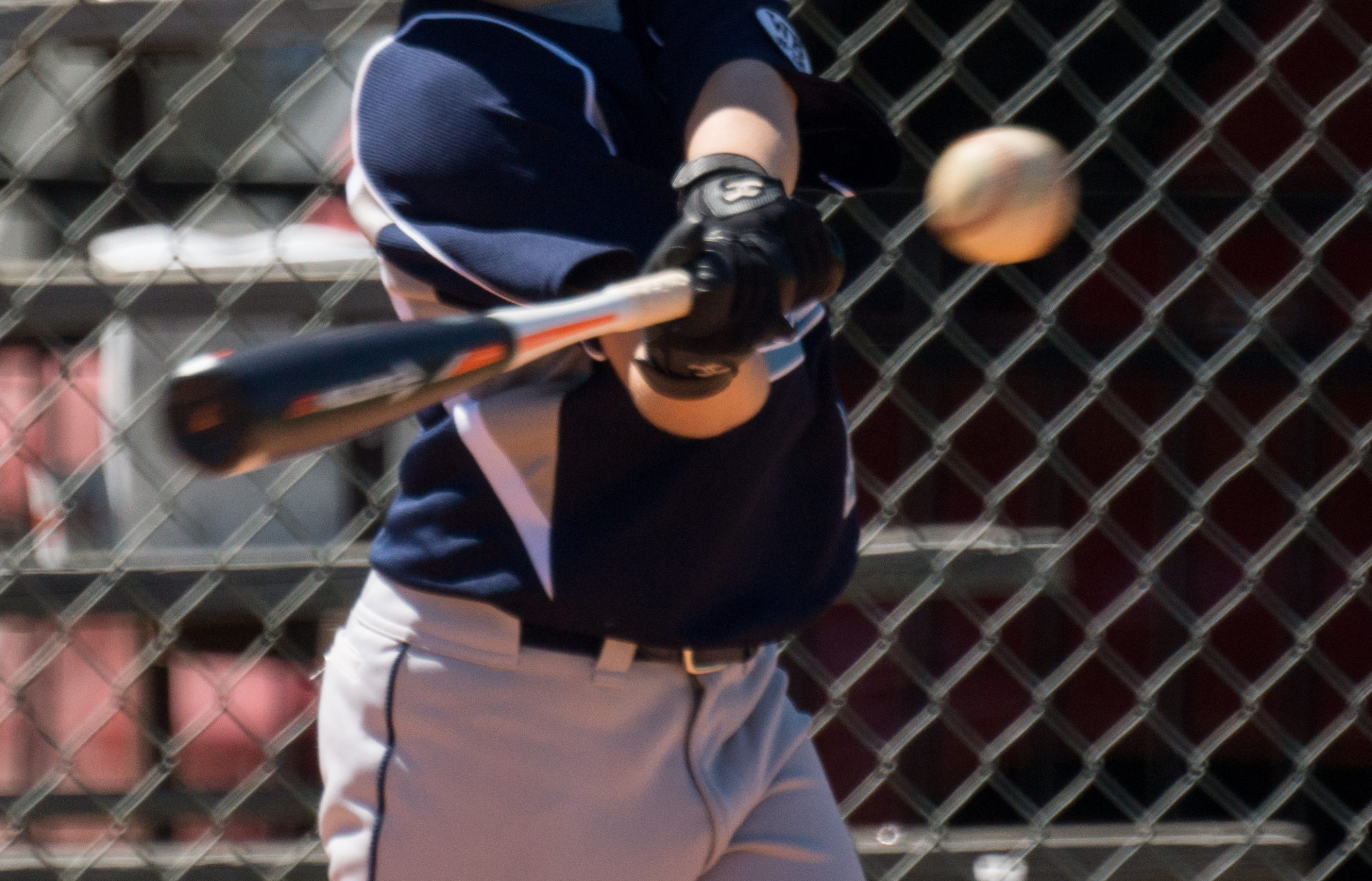 Shawnee police officers removed a youth baseball team from the 3&2 Baseball Club of Johnson County after the team was suspected of violating a quarantine travel mandate. Photo credit thatlostdog. Used under a Creative Commons license.

Over the weekend, the Shawnee Police Department removed a youth baseball team from the west complex of the 3&2 Baseball Club of Johnson County following a dispute over a suspected quarantine violation.

The team in question, which 3&2 Executive Director Jeff Chalk said is from Missouri, recently traveled to Alabama for a different tournament. Alabama is one of a handful of states that has a travel advisory in the state of Kansas. Those who do travel to that state or others with similar advisories instated by the Kansas Department of Health and Environment must quarantine for a mandated 14-day period.

Chalk said one of the tournament’s co-organizers, Midwest Sports Production, was alerted that the team had traveled to Alabama and had possibly not allowed the proper amount of time to pass before going out in public again. He said MSP called 3&2 to tell them that the team was playing on one of their fields and facility employees went to check it out.

After a prolonged period of conversation police were called to the complex.

“The conversation was escalating, to the point where … it had not yet turned into an altercation but I didn’t want it to get there,” Chalk said. “Instead of going any further with it by putting our people into a difficult situation I just asked for the police to come help us remove them from the park.”

Chalk said since the team was from Missouri that it’s possible they weren’t familiar with the Kansas travel advisories in place.

For the most part, since youth baseball has resumed at 3&2, Chalk said people have complied with the state and local rules.

“This was the first brush up,” Chalk said. “We’ve had other teams that have notified us that they’ve had a team member test positive or coach test positive or something and they have pulled themselves out.”