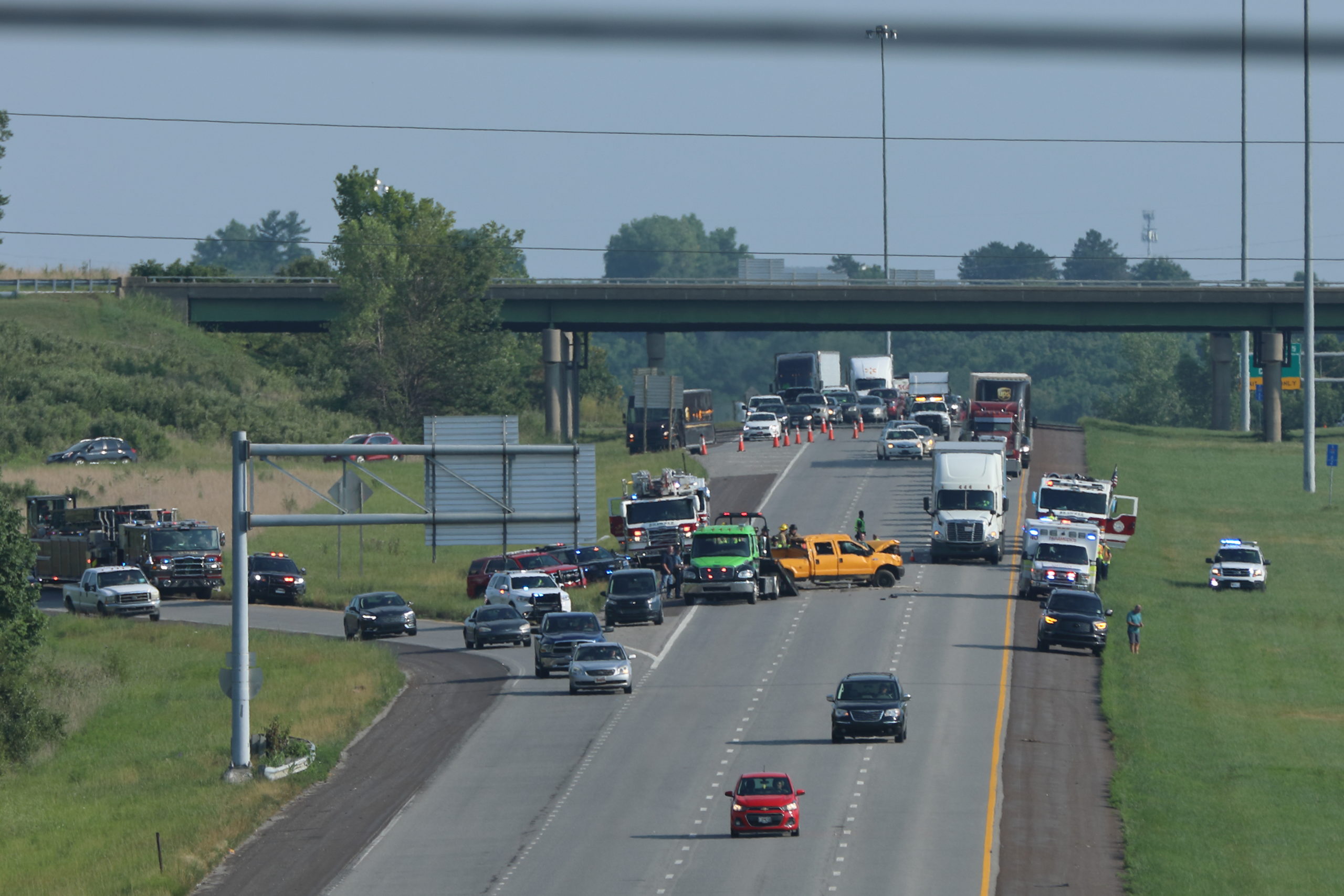 Troopers say four teens were seriously injured when the pickup truck they were riding in rolled over near Shawnee Mission Parkway and Interstate 435 Tuesday evening in Shawnee.

Emergency crews were called to the northbound lanes of Interstate 435 just north of the Shawnee Mission Parkway bridge about 5:35 p.m.

Recorded radio traffic from police dispatchers indicated they received numerous 911 calls reporting the crash and that several people had been ejected from the vehicle.

The Kansas Highway Patrol says a 2001 Ford F-350 was driving on the entrance ramp from westbound Shawnee Mission Parkway to northbound I-435.

“The driver of vehicle one lost control on the entrance ramp,” according to KHP’s crash log. “After vehicle one left the roadway, the vehicle overturned onto I-435.”

Troopers say the driver and three passengers were not wearing seat belts, and all four ejected onto the highway.

Johnson County Med-Act transported three of the injured to Overland Park Regional Medical Center and one to the University of Kansas Medical Center in Kansas City, Kansas. Troopers have all injuries classified as “suspected serious injury.”

We’ve reached out to Johnson County Med-Act for more accurate conditions of the injured at the time of their transports.

Troopers continue to investigate the crash. 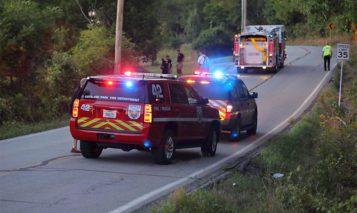 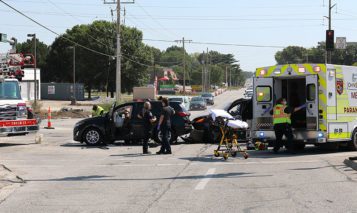 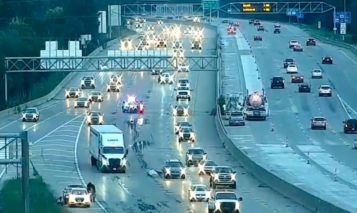