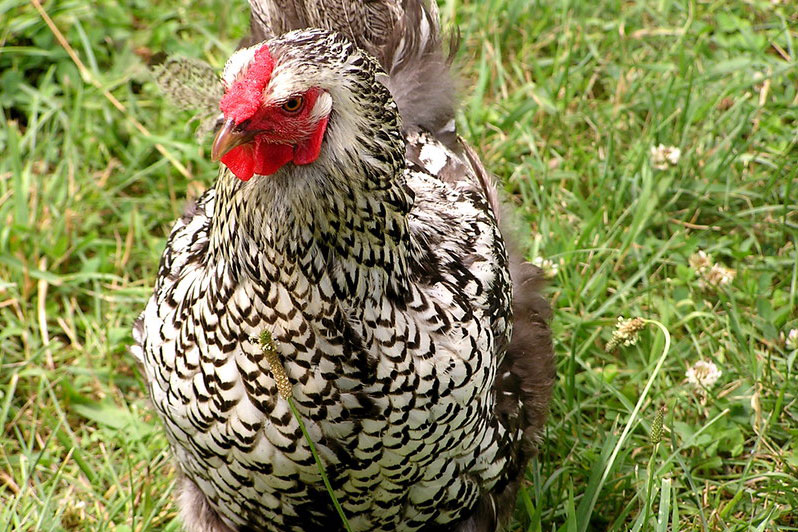 The Prairie Village City Council on Monday night voted 8 to 4 to amend the city’s animal ordinance to allow residents to keep backyard hens — an incremental step in a process that would also have to include amending the city’s zoning code.

The council can’t implement the ordinance until after the city’s planning commission meets Aug. 4 and considers a zoning amendment to allow for chickens. A public hearing also must be held, with published notice 20 days before the hearing. The planning commission’s recommendation and the new ordinance would then jointly return to the council for consideration at its Aug. 17 meeting, at the earliest.

Councilmembers Ron Nelson (Ward 2), Sheila Myers (Ward 4), Dan Runion (Ward 5) and Terrence Gallagher (Ward 6) voted no on the measure. Most based their stated opposition partly on the ordinance not requiring residents to get city permits to keep chickens.

Gallagher said City Clerk Adam Geffert had received slightly more emails in favor of chickens than opposed. Most of the emails were from residents.

“That is not a clear mandate by our residents for wanting chickens in Prairie Village,” Gallagher said.>

He said he didn’t object to the idea of allowing chickens in Prairie Village but thought the council was moving too fast and not considering a variety of possible problems.

“I understand that the state statute prohibits killing of animals, but how will we know this and how will this be verified unless we register these animals to see where they’ve gone and where they are at the time every year?” Gallagher said. “What happens to a hen when they typically outlay their two-year laying cycle? How do we know that they were taken somewhere? … Are chickens permitted in the home?”

Ward 3 Councilmember Bonnie Limbird said in an interview Tuesday that she had logged all emails, texts and Facebook messages that she and the city clerk had received from March 20 through Monday night. She verified that they were all from Ward 3 residents. Those messages ran exactly 2 to 1 in favor of chickens.

Ward 3 Councilmember Tucker Poling said he didn’t think “we’re going to see people being hauled in to jail or ticketed by the police if someone kills a chicken when it’s time for that chicken’s life to end in their garage or basement or an appropriate place. Practically, I’m not that concerned.”

Mayor Eric Mikkelson responded: “We will expect our citizens to comply with our laws.”

Nelson, who is also a lawyer and president of the Prairie Village Homes Association, the city’s largest homes association, said in an interview Tuesday that the association’s deed restriction prohibiting the keeping of livestock or poultry would override a city ordinance allowing residents to keep chickens. A homes association is essentially a contractual relationship between the homeowners in the association.

“It’s a little different than a contract,” he said. “It’s called ‘a covenant running with the land,’ so subsequent owners are also responsible to follow certain rules and deed restrictions. … A city can pass an ordinance allowing or disallowing something, but if the homes association restrictions are more strict than the city’s, then the association controls. If the city’s restrictions are stronger, it controls.”

A change in any provision of the PVHA’s deed restrictions would require written consent of two-thirds of its members, he said.

“There have been no major issues in any of our neighboring cities when it comes to hen keeping and no public outcry from residents in these communities — literally zero, zip, zilch, nada,” Selders said. “Nothing but crickets. Why on earth would Prairie Village be any different?”