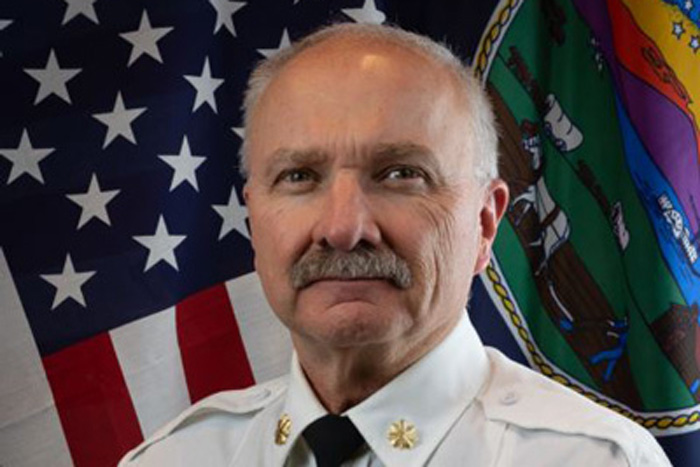 The Overland Park Police Department announced last week that Major Doug Dunn has retired after 37 years of service and dedication to the department.

“The citizens of Overland Park also thank you,” the department tweeted. “Enjoy your retirement!”

Thank you Major Doug Dunn for 37 years of service and dedication to the Overland Park Police Department. The citizens of Overland Park also thank you. Enjoy your retirement! #ThrowbackThursday pic.twitter.com/AfrIfIUEox

The Lenexa City Council last month set a public hearing for Tuesday, July 7 to consider establishing a community improvement district for the Jayhawk Ridge mixed-use project on the southeast corner of Prairie Star Parkway and Ridgeview Road. The developer requested the levy of a 1% CID sales tax on all sales within the proposed CID area, which covers about 25 acres. The developer, Jayhawk Ridge LLC, is constructing a mixed-use development that would include the following:

The CID sales tax will begin Jan. 1, 2022 and the funds will be used to pay for approved CID eligible costs associated with the CID project.

The Lenexa City Council on June 16 agreed to enter a real estate contract to purchase a tract of land in the northeast corner of 95th Street and Pflumm Road for $7,000.

The property is about 3,300 square feet of vacant land that city staff believes will be needed potentially for future intersection improvements, according to a city memo.