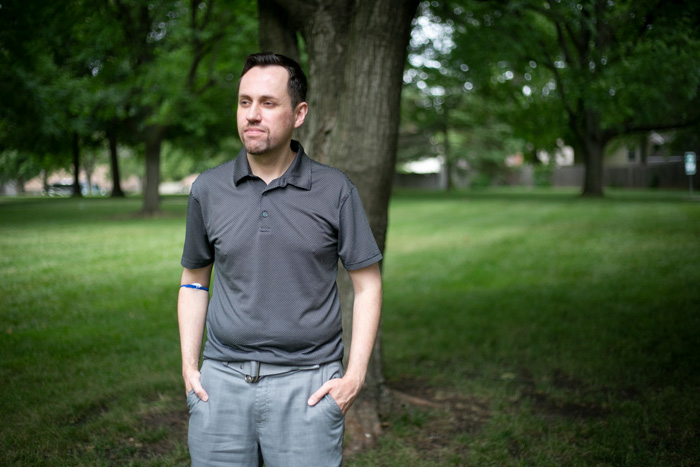 Former Shawnee councilmember Brandon Kenig is participating in a clinical trial for a vaccine against the novel coronavirus.

Shawnee councilmember Brandon Kening is taking part in a clinical trial to test the effectiveness of a vaccine to protect against SARS-CoV-2, the virus that causes COVID-19.

The vaccine, INO-4800, is one of the products being developed by pharmaceutical companies in an effort to create a safe, effective vaccine against the novel coronavirus.

Developed by INOVIO Pharmaceuticals, a Pennsylvania-based biotechnology company, INO-4800 is a vaccine that utilizes DNA technology that teaches a human body’s cells how to recognize and fight the virus, and ultimately prevent it from taking hold.

The vaccine has shown to prevent viral replication in the lungs of animals. Since then, during clinical trials in the first phase, INOVIO also introduced the vaccine to about 40 human participants in two doses spaced four weeks apart. INOVIO then expanded the initial study to include at least a dozen more. Kenig was one of those additional participants.

“I thought it was a great opportunity,” Kenig said. “I wanted to contribute what I could to finding a solution for this, and I thought the faster they can get applicants, they can test and prove efficacy, then we can move on to approval and distribution.”

Kenig participated at The Center for Pharmaceutical Research in Kansas City, Missouri, one of two trial sites by INOVIO. He took his first dose June 2 and finished his second dose on Monday. The red pricks from administration of the vaccine were visible on his upper left arm.

Kenig said he had been closely following news of the coronavirus as it spread across the world. With the 2011 movie “Contagion” in the back of his mind, he was alarmed by the real possibilities of a pandemic. So when he heard about the opportunity to participate in the first phase of a vaccine trial by INOVIO, Kenig volunteered.

“I’m a doer, and so I wanted to be part of the solution,” he said. “There’s always some inherent risk, so for me it was about balancing those overall risks with wanting to be part of this and contribute.”

Preparation for the trial included an extensive analysis of his health and well-being; he also had to test negative for the coronavirus, or his body could have developed an immunity.

Kenig will return to the clinic in three weeks for a follow-up checkup. He said clinic staff should learn in the next several days or weeks if his body produced antibodies against the coronavirus.

Kenig’s voluntary participation in the vaccine trial is one of the latest ways of contributing to the public. He served on the Shawnee City Council from 2015 to 2019 and also served on the city planning commission. He currently serves on the Johnson County Transportation Council.

The INO-4800 vaccine was recently selected to participate in a non-human primate challenge study as part of Operation Warp Speed, a federal program aiming to introduce a safe vaccine by January 2021. INOVIO also received $71 million funding from the U.S. Department of Defense to support the large-scale manufacture of devices that will deliver hundreds of millions of vaccine doses.

“It’s extremely encouraging and exciting to see the pace of research and innovation that’s occurring in response to the virus, and I’m confident that we will have one if not more of these vaccines will prove effective,” Kenig said. “And if we have more, that’s even better because that provides more opportunity for manufacturing and capacity to be able to inoculate as many Americans as possible very quickly and let us all get back to normal life.” 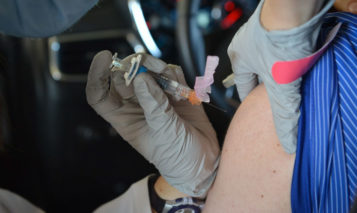 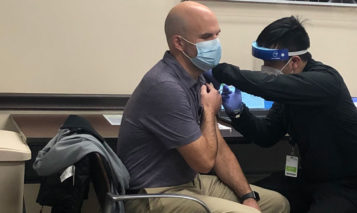 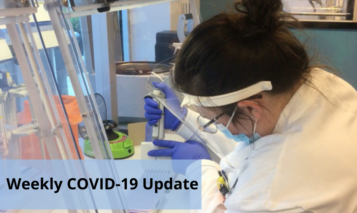 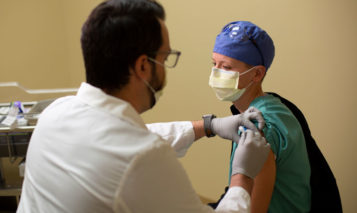