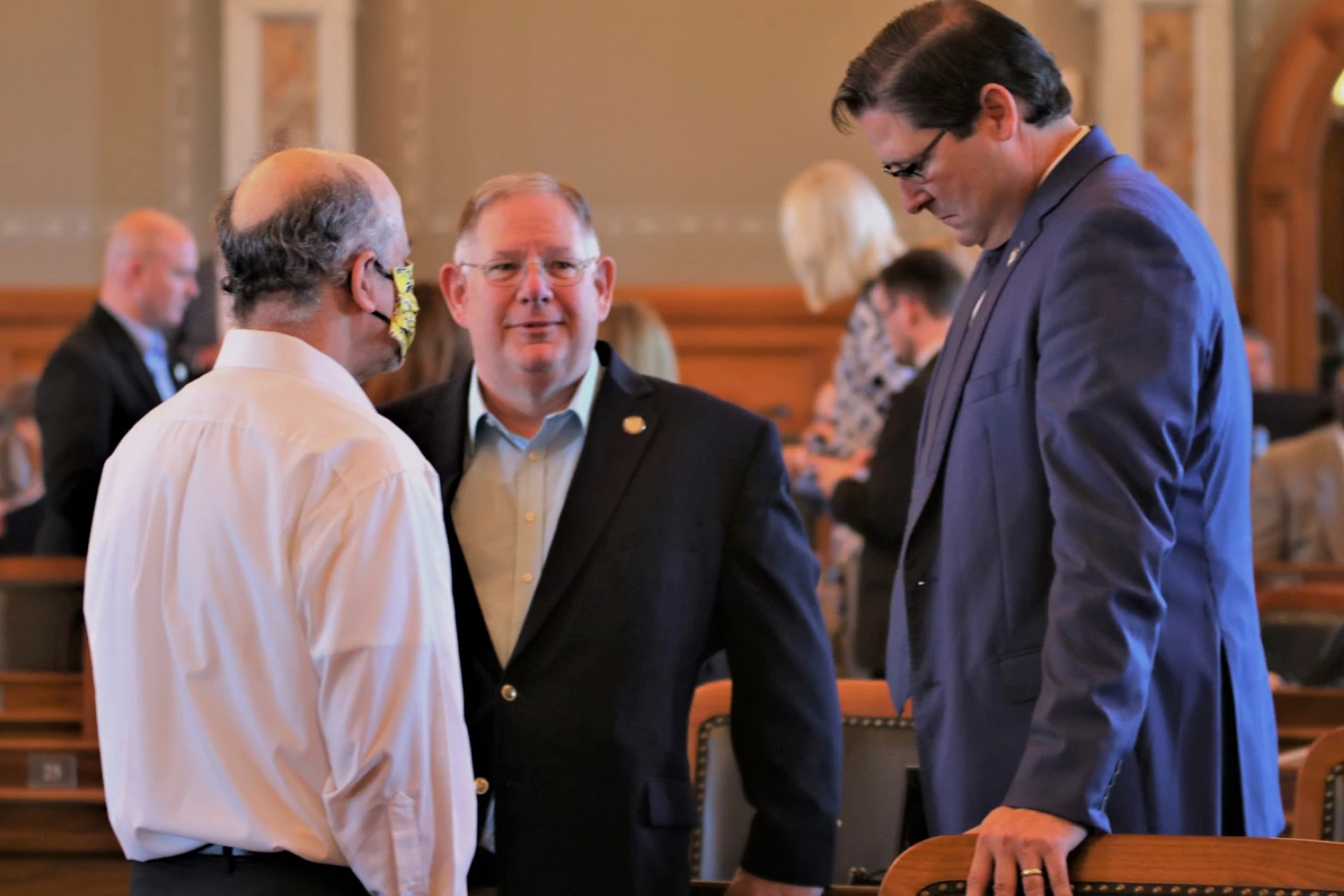 TOPEKA, Kansas — Kansas officials will distribute $1 billion of federal aid to help cope with the fallout caused by the coronavirus, but Republicans and the Democratic governor disagreed on where some of the initial funding should go — to the unemployed? to businesses? to private universities?

Gov. Laura Kelly and the legislative leaders that make up the State Finance Council met this week and are targeting local governments with the first $400 million going toward health care needs, like county health departments, protective equipment or other coronavirus-related costs.

The money will be distributed on the county level based on population, about $200 per Kansas resident, though about $50 million of this round will be set aside for areas that saw high COVID-19 case numbers or unemployment, like counties in southwest Kansas that are home to meatpacking plants.

Local governments can also choose to use first-round funding to help businesses pay for unemployment costs.

Kansas received $1.25 billion in federal aid. Johnson and Sedgwick counties, the state’s two biggest, directly received more than $200 million, leaving the rest for the state to dole out.

Initially, Kelly’s administration had oversight on where money would go, but after contentious fights over executive orders at the height of the pandemic’s first wave, lawmakers and the governor reached a compromise. Now, Kelly’s office drafts proposals, and the State Finance Council, which Kelly is a part of, approves the final spending plans.

This week, the council unanimously approved the proposal with some small tweaks — moving up the deadline for counties to give detailed plans for how they spend the money from September so that there’s enough time to redistribute the funding before the federal deadline in December.

A task force crafted the three-stage funding strategy. Cheryl Harrison-Lee heads the state office formed by the governor to handle distribution of the aid, and says they were looking to make it “impactful.”

“We need to address the areas that are hurting most,” Harrison-Lee told the State Finance Council.

Who’s up for money and who’s next

The second round will focus on the economy, with investments meant to stimulate growth in the wake of thousands of Kansans losing their jobs since March. The initial plans propose infrastructure improvements that can help boost teleworking and telemedicine, plus workforce development in needed sectors like health care.

The last round will be aimed at avoiding or limiting a second wave of COVID-19 infections in the fall — without the major economic and health impacts of the initial wave.

“Hopefully, it does not occur,” Harrison-Lee said. “But if it does, we want to make sure we have a safety net in case we see a re-emergence.”

Republican House Speaker Ron Ryckman had questions about spending nearly half the remaining federal funding now before knowing how long the state and national economy’s downturn will last.

“I do have some concerns about having the money go out without at least understanding the broader economic recovery,” Ryckman said.

The panel also voted this week to send $26 million in federal aid to the Kansas Board of Regents for higher education.

Many colleges and universities are expecting large shortfalls after they closed campuses and gave students refunds for unused housing and meal plans. Many schools also expect a drop in funding as states face deficits and enrollment possibly shrinks; the shortfall at the University of Kansas is expected to top $120 million.

But there was conflict — and a hint at a future debate the panel likely will have — over private schools. Ryckman moved to send $3 million of the federal aid to private colleges.

“Obviously, they were affected the same way our regents were,” Ryckman said.

The governor opposed the idea and voted to block it because private colleges can ask for aid in the future rounds of funding.

“Our private institutions have been impacted by this, and that’s why they will be eligible, like our private businesses, to come forward and apply for relief,” Kelly said.

Republican leaders also were concerned about the level of investment needed for the state unemployment fund. While it started with a healthy $1 billion balance, the unprecedented spike in unemployment is draining it.

Senate Majority Leader Jim Denning said projections show the fund could fall to around $200 million by the end of the year, adding that it “needs to be rebuilt.”

The fund is replenished by fees that employers pay based on how much they pay their employees. The base rates are 2.7% for most jobs and 6% for construction, though rates are adjusted based on the solvency of the trust fund. With the employment fund balance falling, the costs to businesses and private employers will likely go up.

“It’s a tax on business,” Republican Senate President Susan Wagle said, then hinted at the 2021 legislative session. “That outcry will be heard next year.” 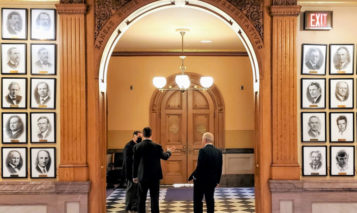 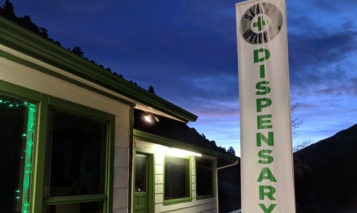 Kansas legislative session starts with talk of unity, but fights over taxes and abortion loom