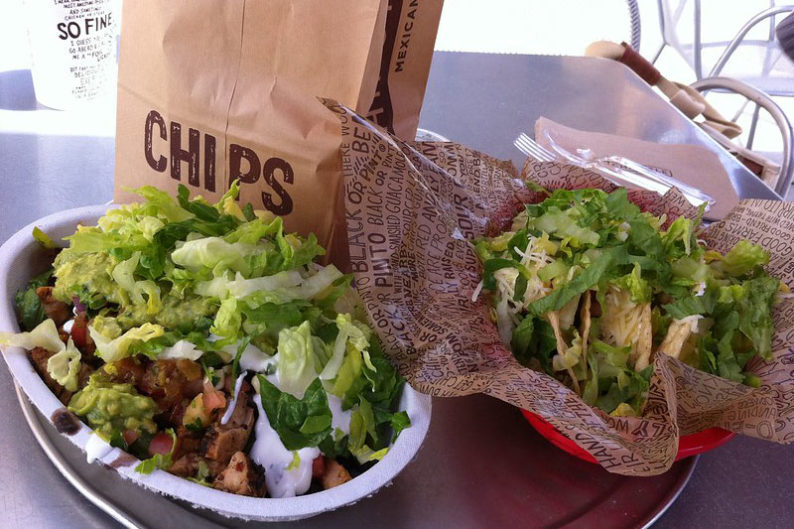 Chipotle is planning to add a restaurant in central Shawnee sometime next year.

The fast-casual Mexican grill restaurant company proposes moving into an existing space at 15830 Shawnee Mission Parkway, near Maurer Road. This will be the third Chipotle location in Shawnee and the 17th in Johnson County.

The new restaurant will feature a drive-thru pickup lane on the west side of the building, wrapping around to the south side, for patrons to park and wait in their vehicles for their pre-orders, according to city documents. The pickup lane will have about eight stacking spaces, and it will not feature drive-up ordering.

A spokesman with Chipotle confirmed that the restaurant company is scheduled to open a location in Shawnee at some point in early 2021.