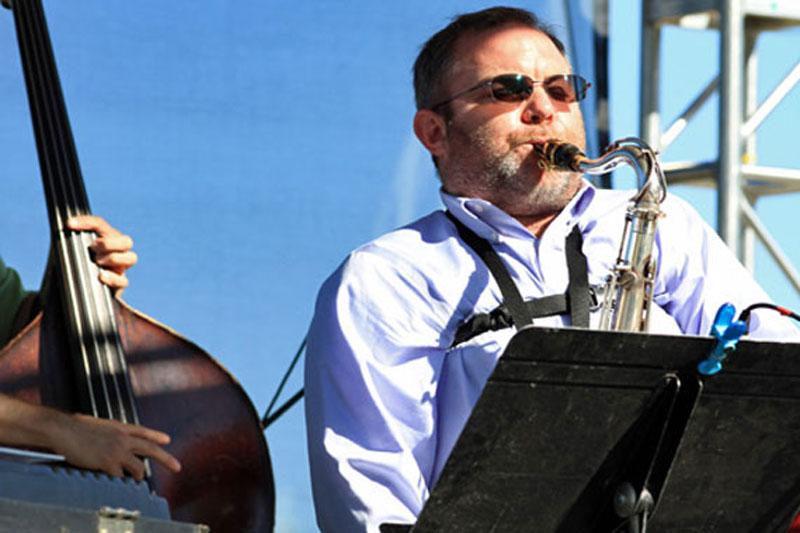 The Prairie Village City Council on Monday night voted unanimously to cancel this year’s JazzFest because of public health concerns about COVID-19 and economic hardships caused by the pandemic.

Mayor Eric Mikkelson called the council’s action “another very tough decision to cancel a very popular and tremendous event 10 years running in Prairie Village … but ultimately … in my opinion, the right decision.” The meeting was held on Zoom and streamed live on the city’s Facebook page.

According to council documents, the JazzFest Committee met June 9 on Zoom to discuss the pandemic’s effects on the festival, which is normally held in early September. Committee Chairman J.D. Kinney told the council Monday that the committee’s main concern had been whether having the outdoor event, which typically draws several thousand attendees, city staff, artists, exhibitors and volunteers, would be safe given social distancing requirements because of the pandemic. The committee “had no answer and no assurances that that would be the case.”

The JazzFest relies mainly on revenue generated from entrance fees and beverage sales the day of the event, and on sponsorships and donations from businesses, Kinney said. The committee considered what additional accommodations would be necessary to maintain social distancing and how much they would cost. From reviewing other events, they “assumed the costs would be significant.” Probable decreased attendance and revenue led the committee to “not feel it was appropriate at this time to solicit donations or sponsorships.”

“For 10 years, it’s been an event that’s drawn a wide array of Prairie Village and Kansas City area communities to it to celebrate a unique Kansas City art form,” Kinney said in an interview Tuesday. “It’s gained a reputation for keeping to its roots as a jazz festival. It attracts older and younger people, and it’s a great opportunity for the community to come together for music and shared enjoyment.”

The JazzFest has been “a remarkable festival for Prairie Village and the Kansas City metro area given the history of jazz in our communities,” Assistant City Administrator Meghan Buum, who serves as the city’s staff liaison with the committee, said in an interview Tuesday.

“It’s one of the last remaining jazz festivals in the Kansas City area,” Buum said. “The decision doesn’t come lightly.”

Committee member Elissa Andre will announce the cancellation on the festival’s Facebook page and suggested posting music videos or interviews with prior festival performers to social media during the week this year’s event would have been held, according to the June 9 meeting’s minutes. The committee will notify past event sponsors of this year’s cancellation.

The committee voted unanimously to recommend that the council cancel the festival. All the committee’s members intend to continue in their roles for next year’s JazzFest, “when it is hoped that there is a better public health and economic environment that would be more supportive to the event,” Kinney told the council Monday.